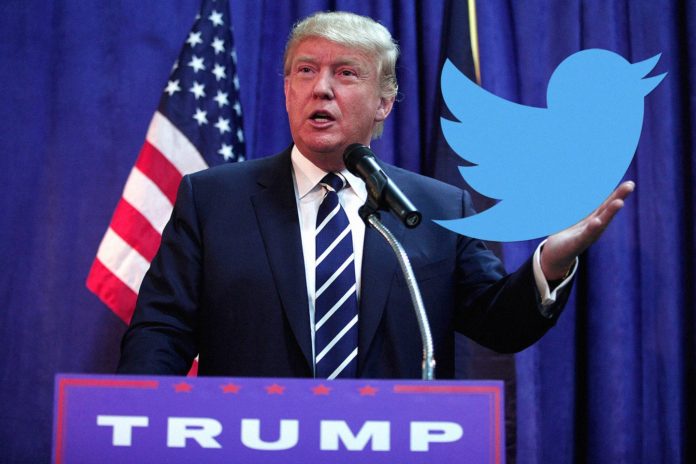 President Donald Trump is attacking Democrats and promoting the Republican running in this week’s House runoff election in Georgia.

In a tweet Monday, Trump said that Democrats “want to stop tax cuts, good healthcare and Border Security.” He also said “their ObamaCare is dead.”

Trump concluded: “Vote now for Karen H,” an apparent reference to Karen Handel, the Republican running in a special congressional election in Georgia. The election in the state’s 6th Congressional District is set for Tuesday.

Handel faces Democrat Jon Ossoff in a nationally watched matchup that Democrats want to turn into a referendum on Trump.

Trump also tweeted Monday about a member of his outside legal team appearing on “Fox and Friends.” But that message was later taken down.