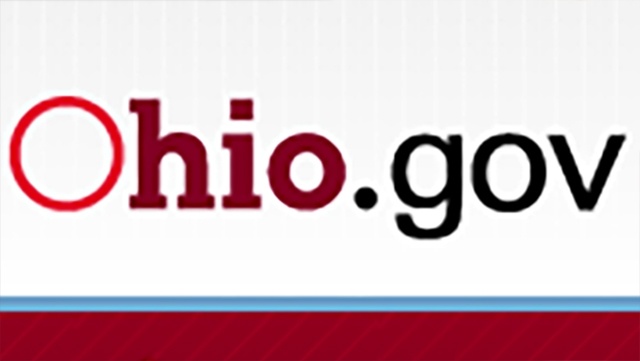 A number of Ohio state government websites have been hacked with a message that purports to be supportive of the Islamic State terrorist group.

Republican Gov. John Kasich’s office confirmed they were aware of the hack Sunday.

The message left on the website says “Trump” and “all your people” will be held accountable for “every drop of blood spilled in Muslim countries.” The message also says, “I love the Islamic state.”

A spokeswoman for the Ohio Department of Rehabilitation and Correction said the agency is working aggressively to clear the message from its website.