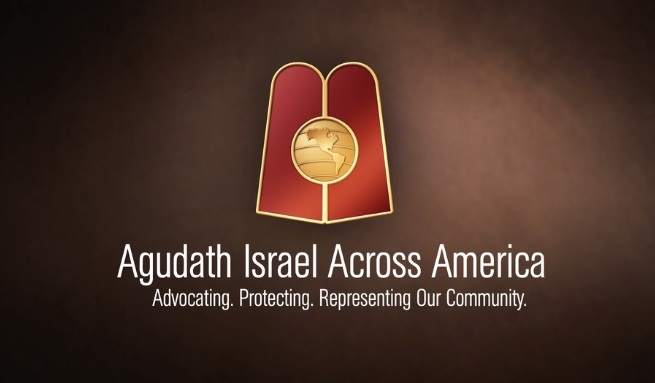 The Israeli Cabinet’s decision to not upend the status quo of normative, traditional Jewish religious worship at the Kotel Maaravi, or Western Wall, is a prudent and proper one.

The Kotel was a place of peace and Jewish devotion for decades after its liberation in 1967. That peace was shattered, and the holy place turned into a place of protest in the guise of prayer, by Women of the Wall and its allies overseas. That has been a tragedy.

Every man and woman can, as always, pray privately and with genuine emotion at the site. But maintaining a standard for vocal public prayer is only sensible and proper. That standard, since 1967, has been halacha, codified Jewish religious law. Those determined to “liberalize” Jewish practice are free to do what they wish in their own synagogues. To cause anguish and anger to the thousands of traditional Jews who regularly pray at the Kotel, however, is not what any Jew should ever wish to do.

Rather than balkanize the Kotel so that feminist groups today – and, in the future, other groups with their own social agendas – can promote their causes, the Kotel should be preserved as a place of Jewish unity. As it has been for half a century.