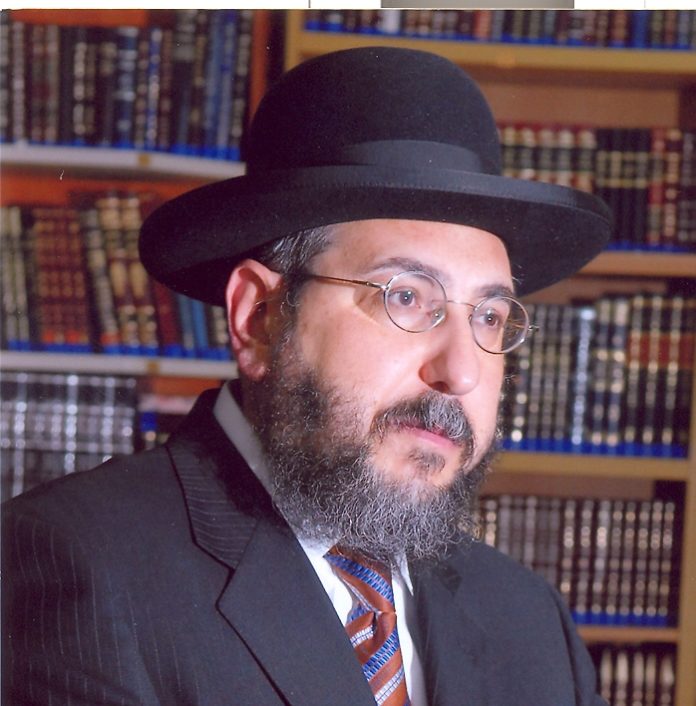 After Minister of the Interior Aryeh Deri mentioned the conversion law, Rabbi Chaim Amsalem came out with a frontal attack: “The politicians prefer their personal interests, rather than the Jewish and national interests”.

“Instead of chareidi Jews, who were educated and raised on the love of Israel and the acceptance of the stranger, embrace them and help them accept the yoke of Torah and Judaism, they choose to outwit them with difficulties, and everything is in order for some of the members to have a pampering job,” says Rabbi Amsalem.

He said that the law would lead to an increase in assimilation among Jews in the world who would not want to convert via the Chief Rabbinate in Israel. “It is precisely the chareidi politicians who ultimately cause an increase in assimilation and Jews throughout the world will lose their identity so that they can preserve the Chief Rabbinate as a monopoly for their personal needs.”

“I call on anyone who is concerned about the fate of the future of the Jewish people and who rejects the cynical use by politicians of the chareidi parties of fundamental issues such as conversion as a tool for promoting personal interests”.

Rabbi Amsellem was ousted from the Shas party and he launched his own party; Am Shalem, which failed to meet the minimum number of votes to enter Knesset. He is also certified by the Chief Rabbinate and has semicha from HaGaon HaRav Ovadia Yosef ZT”L, certified as a rav of a city and a dayan by the Chief Rabbinate. He has also written a sefer on giyur, a topic he has devoted much of his efforts to over the years.