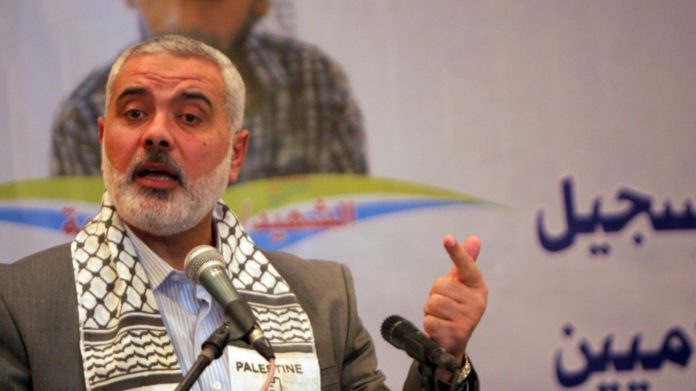 Hamas politburo chief Ismail Haniyeh, who was recently elected to replace Khaled Meshal in Damascus, had already planned to move to Qatar, where senior members of the organization lived, but at the last minute things went awry and that remained “stuck” in Gaza for the time being.

From the moment Haniyeh was appointed head of the political bureau of the organization, he had to relocate abroad, where he was supposed to represent the organization in his meetings with leaders and to advance the organization’s goals as his predecessors did.

However, unfortunately for a few days before the move to Qatar, the crisis between Qatar and Saudi Arabia erupted, during which senior members of the organization were asked to leave the country.

It should be noted that the organization tried to “find” Haniyeh another country that would be willing to absorb him, but no country has so far responded to the offer except for Iran, apparently out of fear that when he leaves Gaza, he will become the number one target for elimination by Israel.

Hamas responded negatively to Iran’s proposal to accept Haniyeh into its territory.