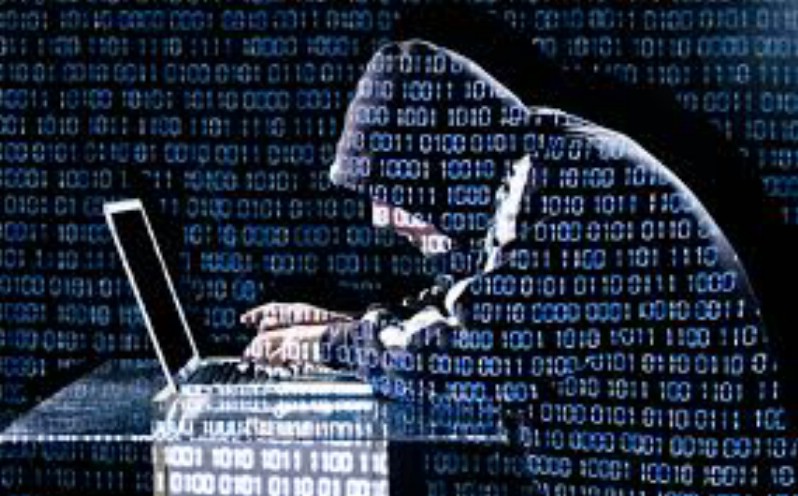 There were attempts to hack into the computer systems of several hospitals in Israel on the night of 5 Tammuz (Wednesday to Thursday).

According to the information released by Israel’s National Cyber Defense Authority (NCDA), various computers at several hospitals were affected and were dealt with immediately; stressing no damage was caused.

“The event was stopped by the organizations’ information security personnel together with the NCDA and is being closely monitored. The hospitals’ continuity of function has not been impaired”, states the NCDA release.

Hadassah Hospital spokesperson Hadar Elboim released a statement it was not one of the hospitals targeted in the attempted cyber breach and any reports to the contrary are erroneous.