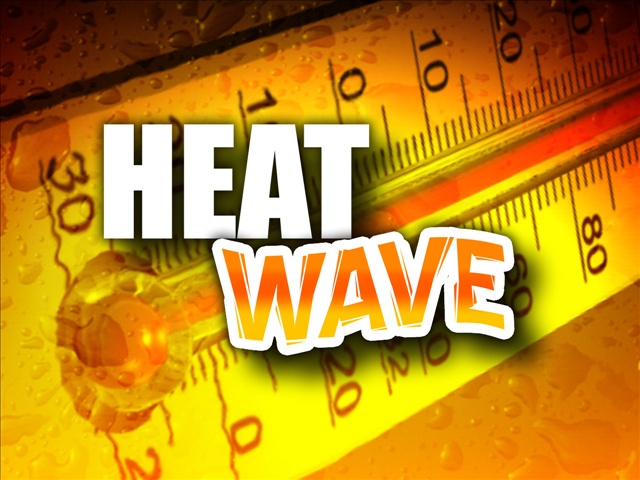 As Israelis are enduring the second consecutive day of a major heatwave, Israel Electric Company (IEC) officials report breaking the record for electricity demand compared to the summer of 2016.