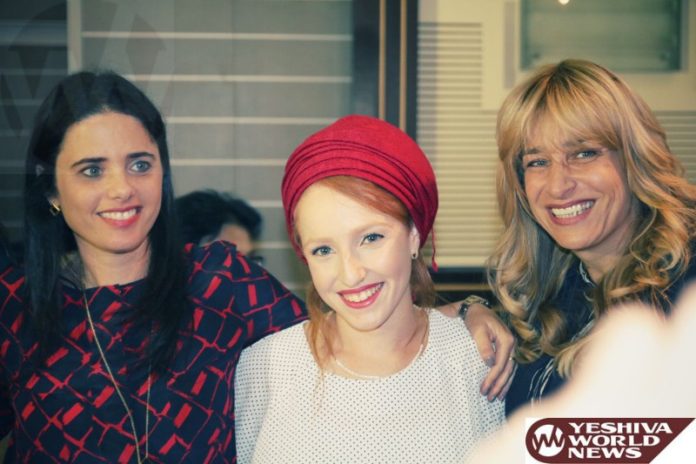 Five hundred women from bereaved families convened on Wednesday 3 Av at the Crowne Plaza Hotel in Jerusalem for a special seminar by the OneFamily organization dedicated to women empowerment and to dealing with the difficult security situation.

Among the participants were the mothers of the three teens who were abducted and murdered just before Operation Protective Edge in 2014, Rachel Frenkel, Bat Galim Shar and Iris Yifrach; Miriam Peretz; widow of police chief superintendent Baruch Mizrachi HY”D, who was killed two years ago when he was driving with his family to celebrate Pesach; Hadas Mizrachi, the mother of Nechemia Lavie HY”D, who was murdered in the Old City when he was trying to save the Bennett (Benita) family; and Adele Bennett, who was wounded in the same attack.

At the beginning of the event the CEO of OneFamily made an emotional plea to the Solomon family from N’vei Tzuf: “I yearn for a time when the family of terror victims stops growing. I hope the Solomon family will be the last to join us.” Three members of Solomon family were murdered last Friday when they were sitting to dinner at their home in N’vei Tzuf. A fourth member of the family was severely wounded in the stabbing attack.

Speakers at the ceremony included Justice Minister Ayelet Shaked, journalist Sivan Rahav Meir, Yemima Mizrachi and Lihi Lapid. The conference was hosted by Renana Meir, daughter of Dafna Meir HY”D who was murdered at the door to her house in Otniel.

Sivan Rahav Meir told the women about a letter sent by teacher Chaya Solomon, OBD, to her pupils at a school in Lod:

“Dear girl, when giving out diplomas, when half the school year is out, I always remember another scorecard. Almost like in school, but this one is given by Our Father in Heaven, who resides everywhere. Instead of subjects, essays and tests, He gives grades for friendship, compassion, understanding, love, kindness, responsibility, gratitude and modesty. And this diploma is more important than any other; and not only once or twice a year, but at any waking moment,” Solomon wrote.

Justice Minister Ayelet Shaked turned to the audience and said: “Today the enemies of Israel rise up against us and against our eternal capital, Jerusalem. The days before Tisha B’Av are not only reminders of a painful historical event, they always relevant. Over the past two weeks we received a painful reminder of this. Last Friday night three more names were regretfully added to the long list of terror victims, three people murdered in a heinous attack. From here I would like to send my condolences to the Solomon family and the families of police officer Hayel Sethawe and Kamil Shanan. Our struggle is a struggle of life-affirming nation to the emissaries of blood-thirsty terrorism But in this struggle it is given that light will eventually win and expel darkness.” 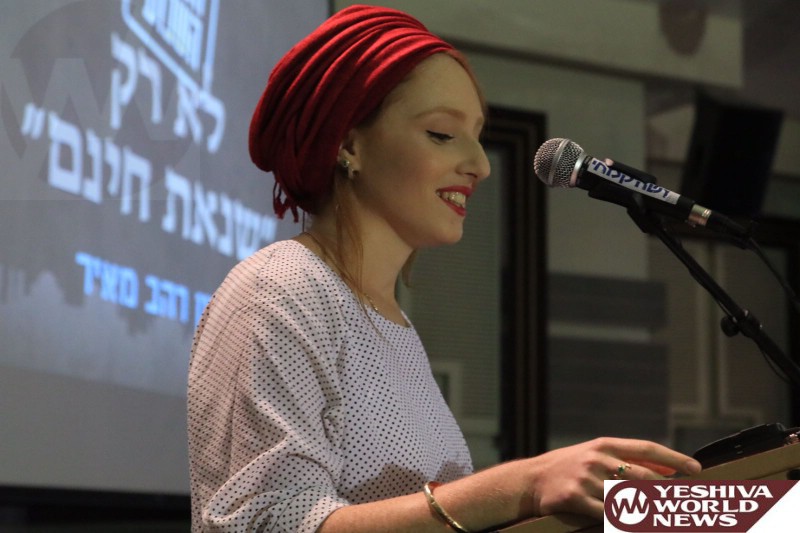 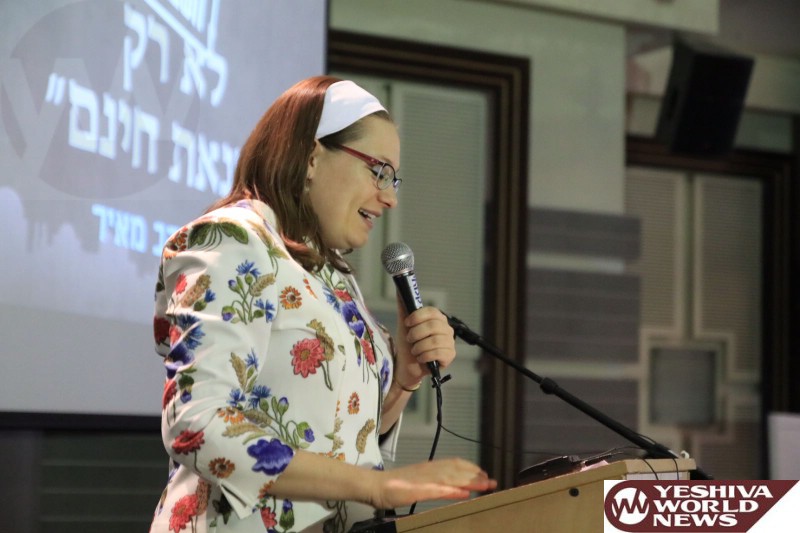 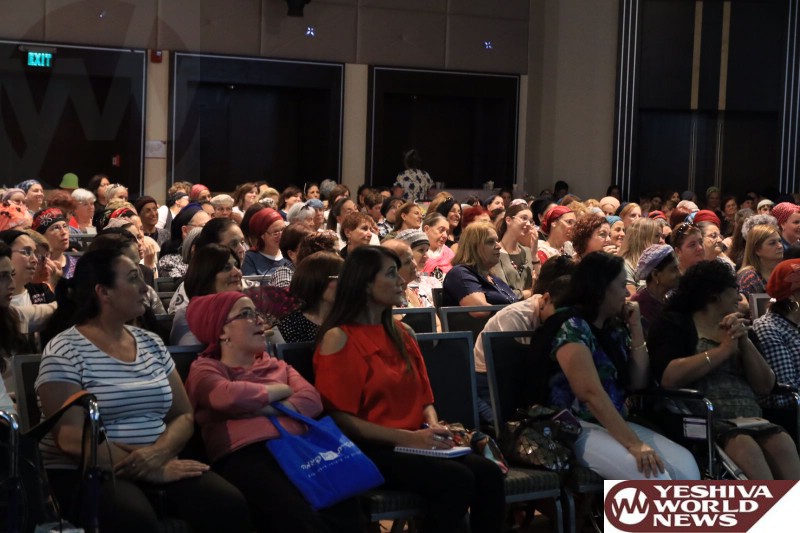