With storm winds beginning to swirl around them on Wednesday morning, Rabbi Mendel and Rachel Zarchi, co-directors of Chabad Lubavitch of Puerto Rico, had several last minute errands to tend to in San Juan before taking shelter from the impending Hurricane Irma.

First, they delivered kosher food to a couple from New Jersey staying at a hotel on a business trip. They were scheduled to leave on Thursday.

“I left them with something; they are good for a couple meals through the storm,” Rachel Zarchi told Chabad.org.

Then they stopped at another hotel to check on a man from Florida who had recently been in the hospital for an emergency medical procedure.

They told his relatives, who had called with concern, that he was walking around, “safe and secure in a fine hotel,” says the rabbi and head Chabad emissary in the Caribbean, who has called Puerto Rico home since 1999.

At that point, they returned to secure their own home, which sits right on the ocean. 10 foot storm surges could already be seen approaching the island. The wind was already so powerful that a crane was moving precariously on its own accord, as can be seen in the attached video.

Rabbi Zarchi immediately moved the Sifrei Torah to an enclosed room with no windows. The couple secured the Chabad House as best they could; removing debris from outside the property and cleaning drains to avoid flooding.

The Zarchis were contacted from oversees by concerned family members of Israelis who were staying on the Island. Rabbi Zarchi reassured the families and contacted their relatives to make sure they were safe. 12 Israelis were being put up in one safe location.

Rabbi Zarchi also contacted members of his Kehillah to ensure they were safe. Some had evacuated to safer locations south of the island. He advised the others who had stayed behind to stay in a staircase or room with no windows.

The Zarchis drove away from their home with the approaching hurricane’s winds and rainfall beginning to pick up. A tree fell down across the road behind them.

They reached their friends’ apartment on the 14th floor of a concrete building around 10:30 a.m.

By that point, Irma, one of the most powerful storms ever recorded in the Atlantic Ocean, had pounded the islands of Barbuda and St. Martin. The four “most solid” buildings on Saint Martin, shared by France and the Netherlands, had been destroyed, according to French Interior Minister Gérard Collomb. Communication between Paris, and Saint Martin and Saint Barthélemy, are now down.

The storm was predicted to hit Puerto Rico on Wednesday afternoon.

“We’re hoping that the damage is minimal, and that all can go on to what needs to be done,” said Zarchi. “It’s right before Rosh Hashanah. We have a lot of work to do.” 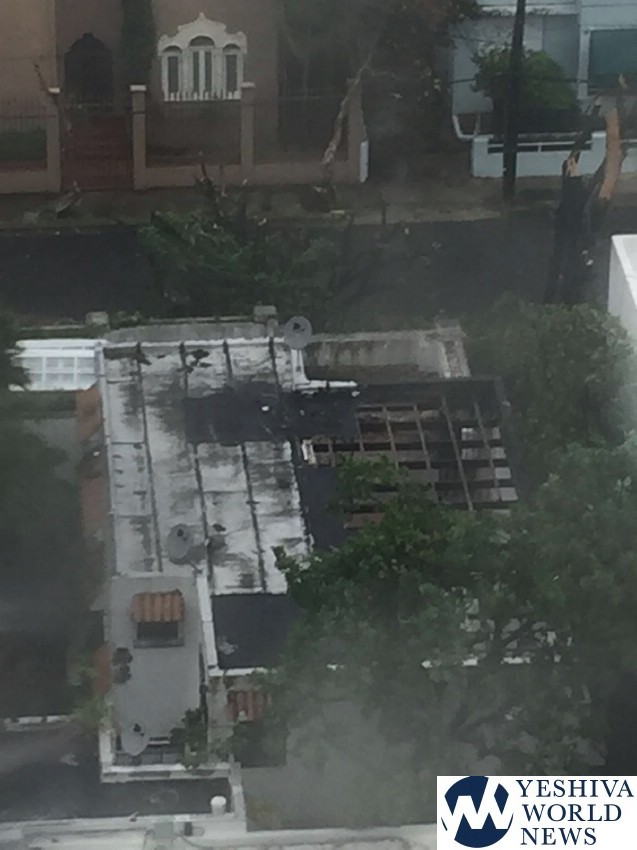 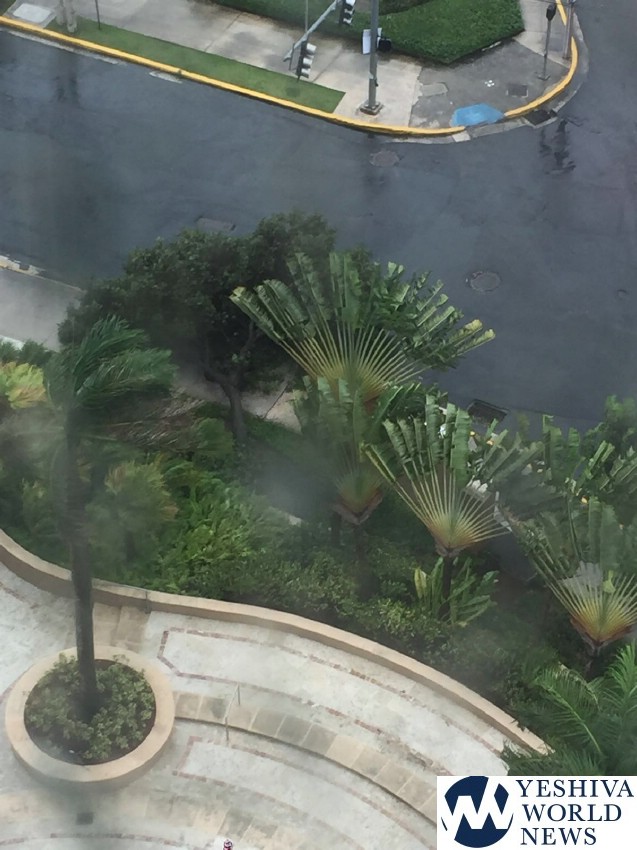 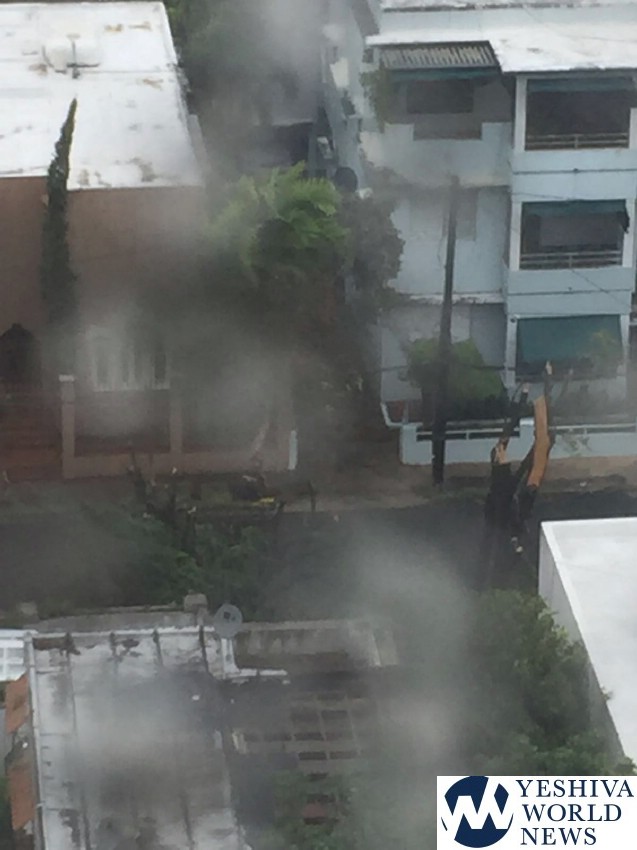