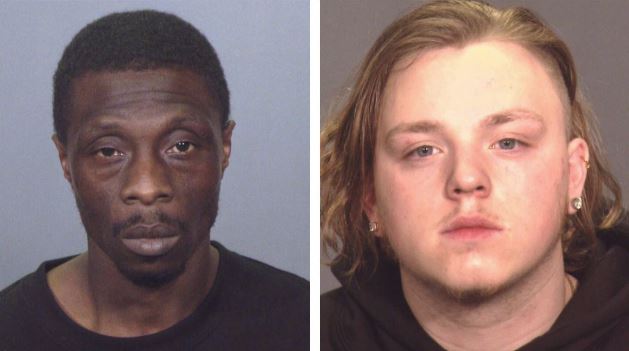 Multiple homes were burglarized in Flatbush over Sukkos, and the NYPD is looking for suspects.

Many of the burglaries were in the East 30’s Streets.

A rash of burglaries have hit the entire area over the past month or two – including the 61, 63, 66, and 70 Precinct areas. Detectives have been working to apprehend the suspects.

If you see the two men in the attached photos, please call 911 immediately.

Police are urging residents to make sure their homes are properly secured – as many burglaries have been made through unlocked windows. Make sure you have working cameras, alarm systems and your driveways and backyards are well lit up.

The attached videos is from camera footage inside one of the homes that were burglarized over Shabbos, as well as the NYPD responding to additional burglary reports after Shabbos when people returned to their homes.

It should be noted that some of these burglaries took place while people were sleeping inside their homes.