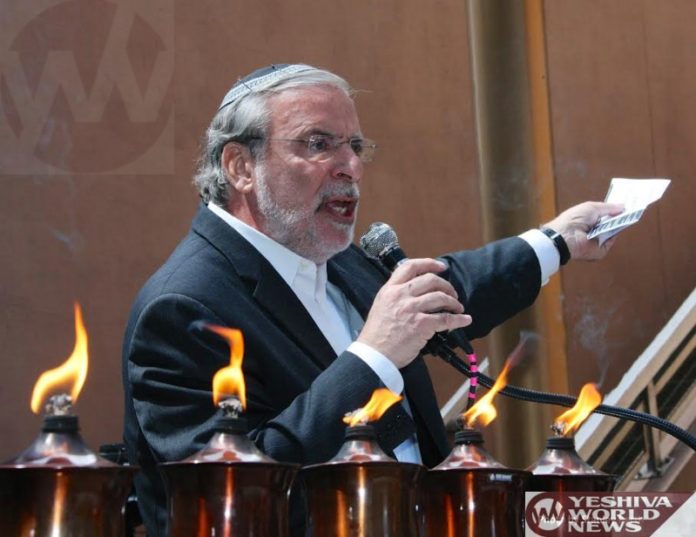 NYS Assemblyman Dov Hikind (D-Brooklyn) says that Democrats like Senators Bernie Sanders and Dianne Feinstein, who denounce the State of Israel for defending itself, are encouraging more violence. Never one to stand silent when Jews are under attack, Hikind is blasting his own party for what he calls “a disgusting blood libel against the Jewish people.”

“They are handing a victory to Hamas,” Hikind said of Democrats who have shamefully criticized Israel for defending its borders. “Where is the conscience of the Democratic Party? We know for a fact that over 50 of the 60 Palestinians who were killed at the Gaza-Israeli border were members of Hamas—an organization that the United States recognizes as terrorists. These were not student protestors. These were not people looking to cross over from Mexico to find a better life in the United States. These were terrorists who have sworn to murder Israeli citizens when they reach Israel. But media outlets like MSNBC and CNN, along with Democrats who are playing politics, have twisted the story. Is there zero regard for the truth?”