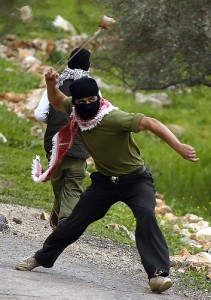 The Defense Ministry has reversed an earlier decision and announces it will not halt the program to fund protective Lexan® windows for vehicles of residents of communities in Yehuda and Shomron.

Maariv reports that after it revealed a funding dispute between the Defense and Finance Ministries resulting in a cessation of funding the protective glass in vehicles belonging to residents of yishuvim the Defense Ministry announced it would resume paying. Representatives of the ministries met on Monday 1 Adar 5773 and 1.25 million NIS was allocated towards continuing to fund the protective windows.

The move comes at a time when reported firebomb and rock-throwing attacks have increased sharply in many areas, particularly in the eastern Gush Etzion district and the Gav HaHar communities in Shomron, which include Har Bracha, Yitzhar and Itamar.