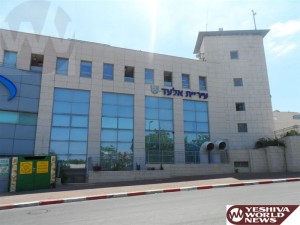 Police told the press that the persons detained are suspected of bribery, negotiating bribes, breach of trust, fraud, money laundering and evading taxes.

Police report the arrests are the result of a prolonged undercover investigation.