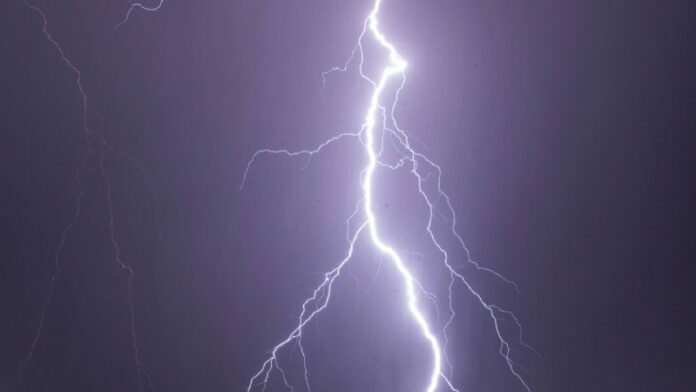 Yaakov Balisha, the Golani soldier seriously injured two weeks ago by a lightning strike has recovered completely and was released to his home on Monday morning.

The 19-year-old combat soldier was participating in a navigation exercise in an open area in Israel’s north when he was hit by lightning, lost consciousness and stopped breathing. One of his army commanders performed CPR together with the Golani platoon’s medic. He was evacuated to the Rambam Hospital in Haifa and hospitalized in serious condition in the ICU unit.

“There were difficult days in the beginning but he’s feeling much better now,” Balisha’s sister, Osnat, said. “He still has scars from the burns but we’re hoping that they will heal. We’re making a seudas hoda’ah in shul on Shabbos.”

Dr. Yaron Bar-Lavie, Head of the Intensive Care Unit at Rambam Medical Center said that the lightning didn’t directly strike Balisha. “If the lightning had hit him directly, he would have been incinerated. The lightning hit near him and he was injured by the electrical current due to the wet ground. He didn’t go into cardiac arrest. He lost consciousness and stopped breathing.”