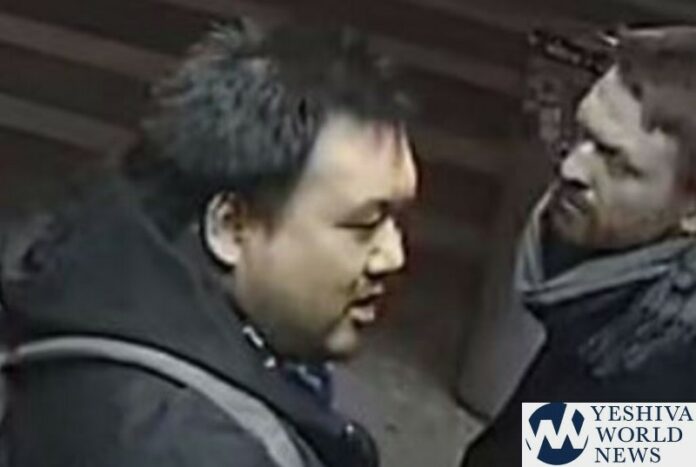 Two men were caught on surveillance video drawing swastikas and other profanities outside a deli in Brooklyn, police said Wednesday.

In the Dec. 22 footage, a man pulled out what appears to be a marker from his pocket and started scribbling on the wall outside Acapulco Restaurant & Deli on Manhattan Avenue in Greenpoint.

A second man standing next to the first also wrote on the wall.

Police say the NYPD Hate Crime Task Force is searching for the suspects.