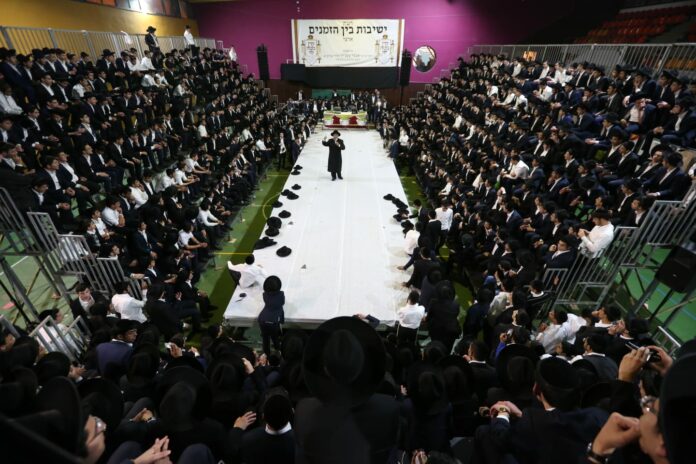 This week HaGaon Rav Avner Efgin, the head of Bais Halevy, visited the home of Rav Chaim Kanievsky, who entreated those present to do their utmost to allow him to continue learning Torah and free him from the financial difficulties that have been weighing down his mosdos. The names of donors will be mentioned along with their personal requests at special prayers at Kever Shmuel HaNavi led by rav Avner Efgin, and at the home of Maran Sar HaTorah.

An unprecedented and inspiring moment: this past week Rav Chaim Kanievsky received HaGaon Rav Avner Efgin in his home, along with a delegation of heads of mosdos, to hear from them about the emergency fundraiser currently being held for the Bais Halevy mosdos across the country.

Maran Sar HaTorah asked Rav Avner Efjin, who was explaining the hardships and financial difficulties involved in running the mosdos, “do you have any time left to learn?” Rav Avner replied that he tries to learn at least eight hours every day. Maran Sar HaTorah raised his eyes to those present and exclaimed: “we must make it possible for him to continue learning.” Maran Sar HaTorah added that donors would receive every blessing, promising that they too would be able to sit and learn without disturbance.

The decision to resort to a fundraiser came as a result of the heavy financial difficulties the institutions have spiraled into. Centered in Bais HaAyin, the mosdos has spread its branches all around the country, and advanced many Jews in Torah and Mitzvos. Rav Avner Efgin is renowned for the power of his teffilos, and has promised that the individual names of donors, along with their personal request for yeshua, will be mentioned at historic prayers at Kever Shmuel HaNavi and at the home of Rav Chaim Kanievsky Shlita.

The massed teffilos led by Rav Avner Efgin are known the world over for having worked open miracles, as Rav Efgin has brought yeshua to many childless couples through the power of his davening, and his miracles in other fields have earned his davening the reputation of tremendous influence.

Recently the Bais Halevy institutions, of which he is president, have fallen into severe financial troubles, which will require a great popular enrollment to turn around. The institutions include a yeshiva gedolah in Rosh HaAyin, a dozen kollelim for avreichim, tzedakah-giving of millions NIS a year, and unparalleled kiruv activism, through which youths who are distant from Torah and mitzvos are brought back to their Father in Shamaim.

The special fundraiser will be held on Tuesday and Wednesday, on the 9th and 10th of Shevat. Thousands have already joined the holy effort, and put in their names to be mentioned at Kever Shmmuel HaNavi in Yerushalaim and at the home of Rav Chaim Kanievsky. 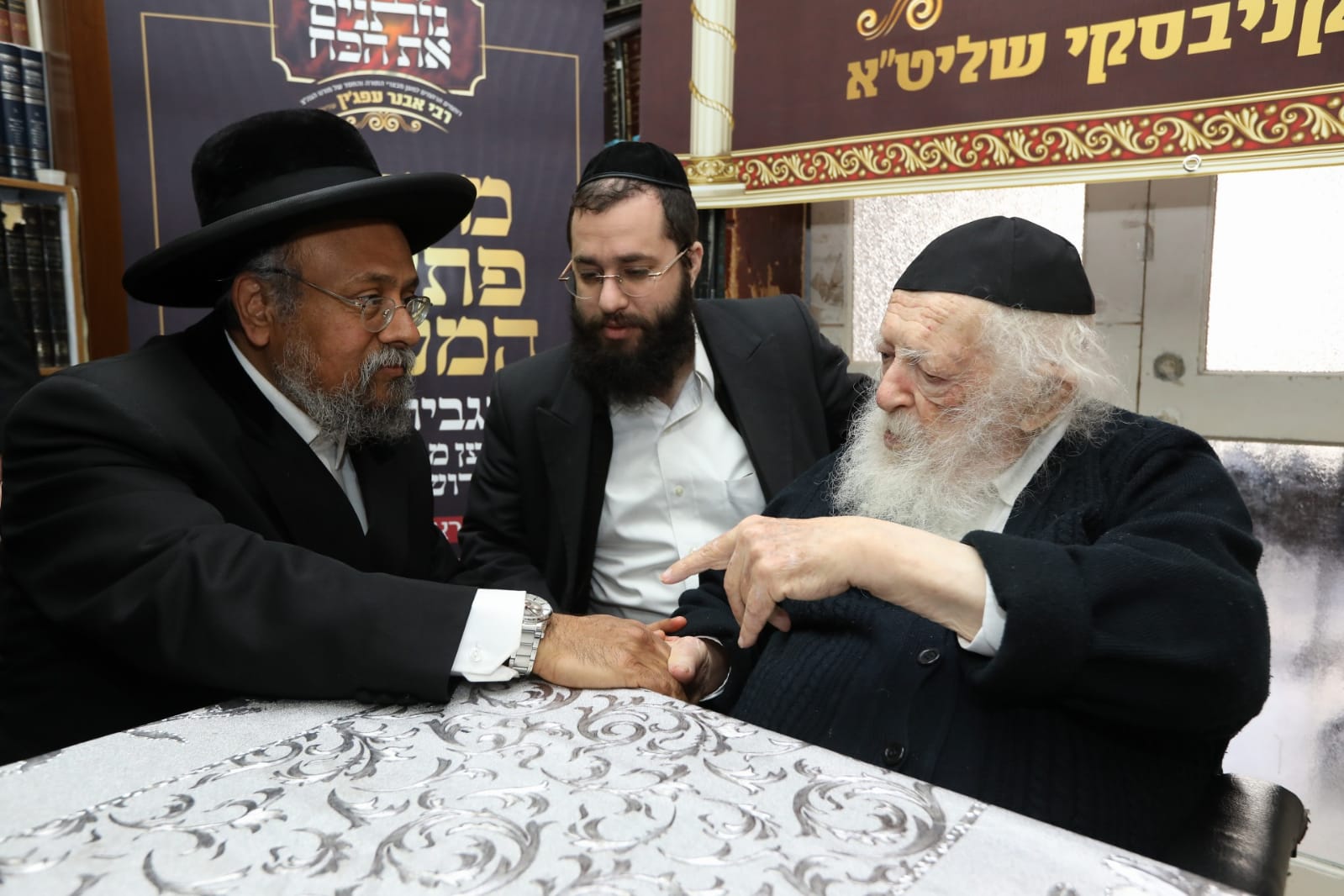 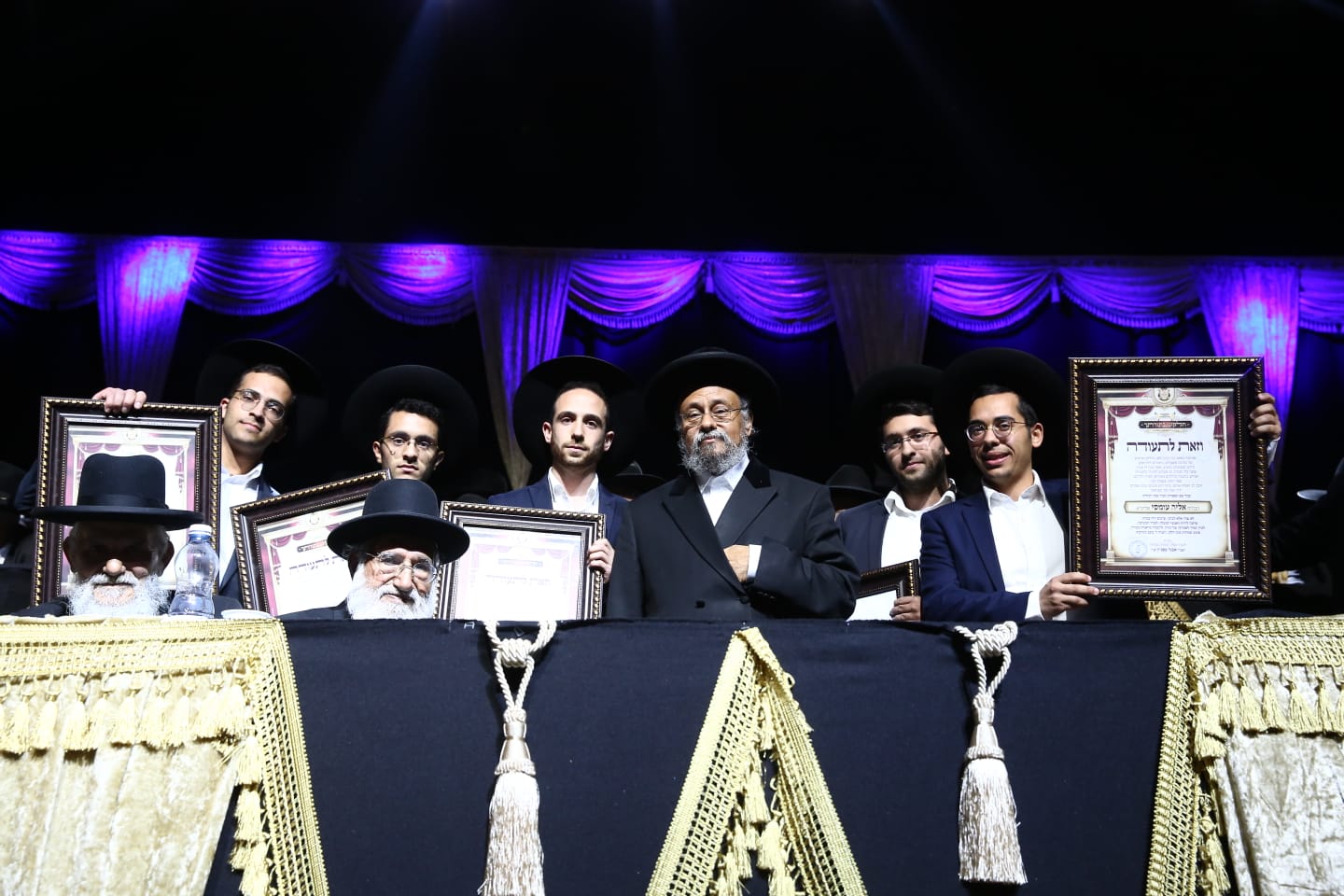 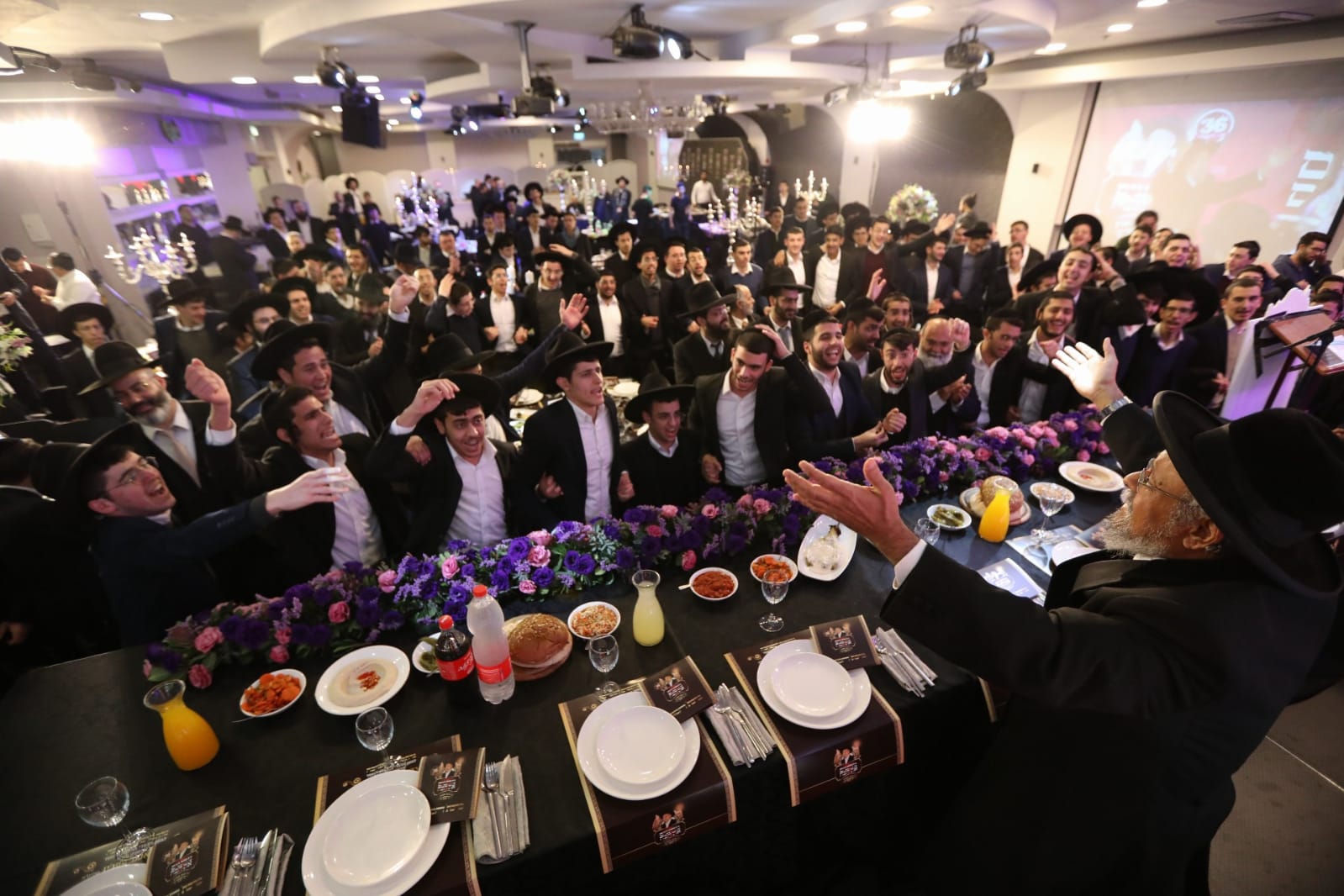