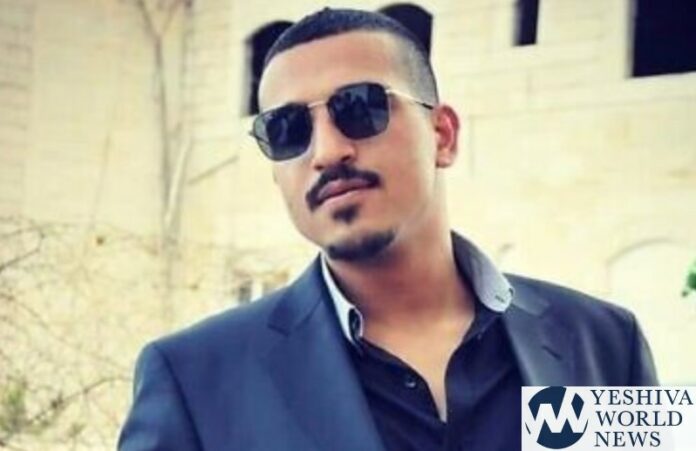 The terrorist who carried out the ramming attack in Jerusalem early Thursday morning was arrested at the Gush Etzion Junction by Israeli security forces on Thursday evening following an all-day manhunt.

The 25-year-old terrorist is a resident of the A-Tur neighborhood of East Jerusalem who has no record of previous security offenses, the Shin Bet stated.

Following his arrest, the terrorist was transferred to the Shin Bet for interrogation.

The attack, which occurred at 2 a.m. on Thursday morning at the First Station in Jerusalem injured 12 Golani soldiers who were on a heritage tour to Jerusalem overnight on Wednesday ahead of their swearing-in ceremony at the Kosel scheduled for early Thursday morning.

Nine of the wounded soldiers were released from the hospital on Thursday and attended the swearing-in ceremony at the Kosel. Three other soldiers are still hospitalized, one in serious but stable condition, after undergoing surgery at Sha’arei Tzedek Hospital.

“The injured [soldier] is still in serious but stable condition,” a Sha’arei Tzedek hospital official said. “He is unconscious and connected to a respirator in the intensive care unit.”

Later on Thursday, another terror attack took place around noon, when an Arab terrorist shot a policeman near Har Habayis. Other policemen on the scene responded with gunfire and the terrorist was neutralized.

A third terror attack occurred near Talmon at the Parsa Junction in the Binyamin region on Thursday afternoon, when an IDF soldier was lightly wounded in a drive-by shooting attack.

The soldier’s life was miraculously saved as the bullet actually grazed the back of his skull, wounding him only slightly.