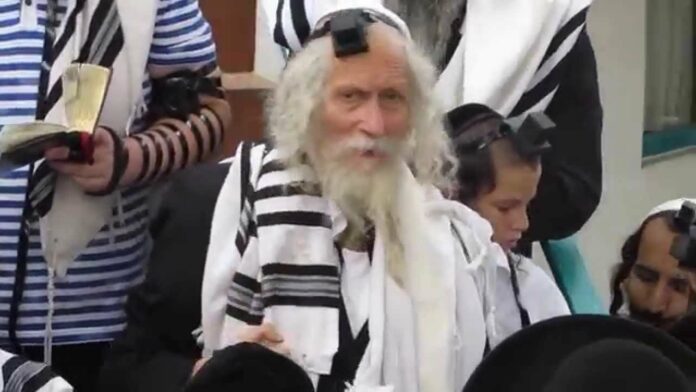 The members of Shuvu Banim, who have been closely following the developments following the arrest of their leader, Rabbi Eliezer Berland, on Sunday are gradually coming to the realization that the case won’t end any time soon.

“The situation is very difficult, it’s not simple,” one of the Shuvu Banim followers is heard saying on a recording from the group’s telephone hotline. “There’s no hope that we’ll see the Rav in the near future l’fi derech h’teva – it’s a very very difficult situation.”

“We believe that there’s koach to tefillos and therefore everyone should come to a gathering in Chevron,” the follower continued, adding that the talmidim are preparing for an atzeret tefillah in Chevron to recite Tehillim and the Tikun H’Klali on Wednesday – a day before Berland’s court hearing on Thursday morning.

Meanwhile, two of Berland’s associates were brought to Jerusalem’s Magistrate’s Court court for a second hearing on Tuesday regarding an extension of their detainment.