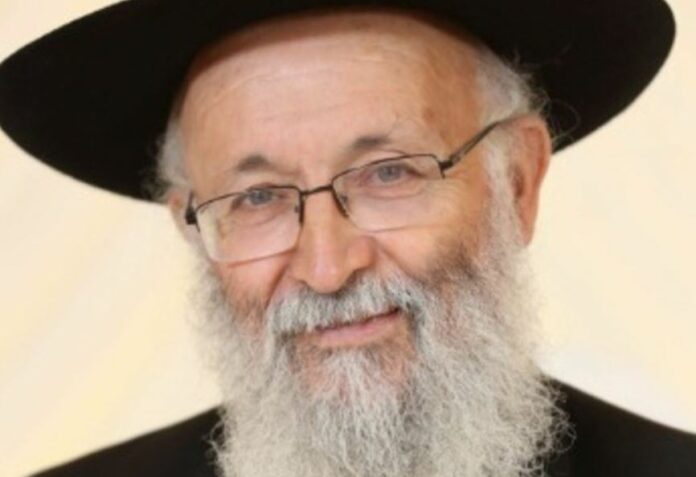 Rav Yaakov Kolodetsky ztz”l was a renowned talmid chacham, who learned with Rav Yosef Shalom Elyashiv ztz”l as a chavrusa for many years, as well as being close to many of the leaders of our generation, including Rav Chaim Kanievsky shlita.

R’ Yaakov contracted the virus while visiting the United States, and on the last day of Pesach his health seriously deteriorated and he was hospitalized in Tel Hashomer. The name “Refael” was added along with many heartfelt prayers for his health, but unfortunately he passed away on Tuesday.

He leaves behind his widow and 10 children, 3 of whom are still at home. The family is in dire need of financial support.

The following is a translation of a letter from Rav Yitzchok Kolodetsky shlita, his brother, the son-in-law of Rav Chaim Kanievsky shlita:

My righteous brother, Rav Yaakov Kolodetsky ztz”l, has passed away from the plague of coronavirus. He was a servant of Hashem, and a baal yissurim who accepted everything with love and complete faith.

He leaves behind his widow and 3 orphans, and many debts, they are like a ship in a raging sea. It is a great mitzvah to support his widow and orphans so the family will not collapse, G-d forbid.

All those who help should be blessed by the Father of all orphans with an abundance of blessing, with success, with physical and mental health, with nachas from their children for generations and with long life.”

Signing with the blessing of the Torah,
Yitzchak Kolodetsky
son-in-law of Rav Chaim Kanievsky shlita

“I also join in this great mitzvah of helping a widow and orphans. All those who support them should be blessed with only good.” 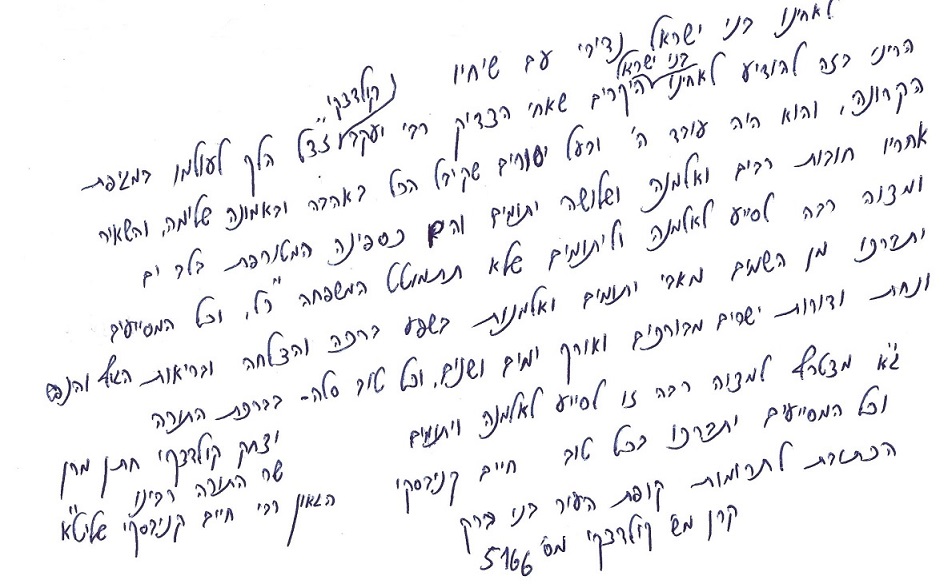