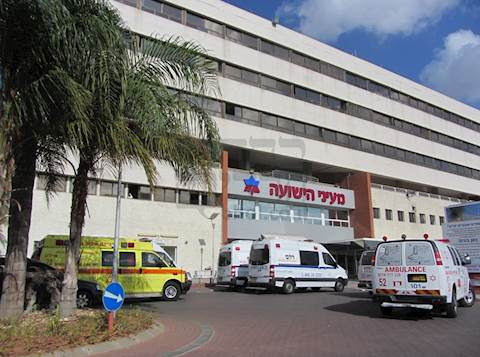 Following the longest documented heatwave in Israeli history last week, temperatures began to drop on Friday, although the temperatures in some parts of Israel remained higher than seasonal averages.

Unfortunately the drop in temperatures came too late for an 85-year old Bnei Brak woman who was found unconscious in her home on Friday by family members.

MDA paramedics arrived at the scene and evacuated her in serious condition due to heatstroke to Ma’anyei Yehashua Hospital. Unfortunately a few hours later, doctors were forced to pronounce her death.

Temperatures finally dropped significantly on Shabbos to within seasonal averages.

Local rainfall is predicted for Sunday in northern and central Israel and there may be isolated thunderstorms in the north. In the south there may be light rainfall with a slight chance of flooding in the areas of the Jordan Valley, Midbar Yehudah and the Dead Sea.

Temperatures on Sunday and Monday are predicted to be below seasonal averages.