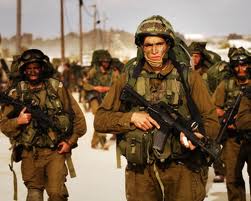 Military officials’ report the communities are not going to be abandoned but the soldiers will be replaced with technological systems including electronic fences in addition to area patrols.

Chaim Yellin, who heads the Eshkol Regional Council, released a statement that the IDF is abandoning area residents. He explained that some of the communities involved border Egypt and Gaza, and common sense dictates this is not the time to pull soldiers out.

Walla News quotes military officials stating the decision was not compelled by budgetary considerations but rather by a reevaluation of the operational and security realities in the affected areas.