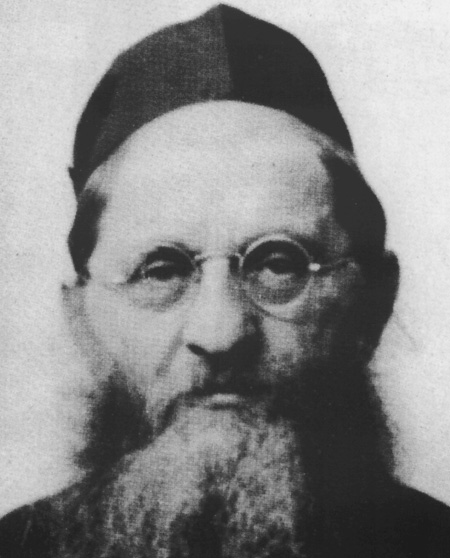 Let’s say, chas v’shalom, that someone said Lashon haRah about person X – and you believed it.  Did you violate the prohibition of accepting Lashon Harah that one moment in which you believed it to be true?  Or is it that you are in constant violation of a prohibition the entire time that you continue to believe it?  In other words, if you do believe it, you are constantly racking up aveiros?

THE PRACTICAL DIFFERENCES BETWEEN THE TWO SIDES

The truth is that, either way, the person is obligated to actively “disbelieve” it in order to do Teshuvah for his forbidden act of believing the Lashon HaRah (See Sefer Chofetz Chaim 6:12 and Be’er Mayim Chaim #33). So, one can ask, what is the practical difference?

The differences might be in the following three cases:

Before we dismiss all of these questions as the ravings of someone who has too much time on his hands, please be aware that this Chakirah is printed in a Sefer HaZikaron entitled “Even Tzion” (p. 543) by none other than the famed Rosh Yeshiva, Rav Reuvain Grozovsky zt”l in the name of his father-in-law, Rav Boruch Ber Leibowitz zt”l.

So what did Rav Boruch Ber Leibowitz hold?  Which way was it?  Rav Reuvain writes that his father-in-law held that it was Side A – one only violates it the first moment that one believes it.  This is also the conclusion found in Sefer Nesiv Chaim on Sefer Chofetz Chaim (page 2 note 8).

THE DISPOSITION OF OUR THREE PRACTICAL DIFFERENCES

So now let’s go through each of the three practical differences.  If the person did not do Teshuvah, although he is obligated in “Active Disbelief” he is only in “One-Time” violation of it and not multiple violations.

In regard to Lashon haRah he had heard as a child, it would seem that he is not under an obligation to perform “Active Disbelief.”  This was the ruling of Rav Moshe Heinemann Shlita cited in a most remarkable sefer entitled, “Sifsei Yitzchok” (Shabbos volume p. 136) written by his nephew, Rav Yitzchok Meir Goldstein, of Kiryat Sefer.

Finally, regarding the third question, the indication of the Maharshal on Shabbos 56a is that he must still undergo “active disbelief” – even for an average person (see the discussion in Sifsei Yitzchok ibid).  The Chofetz Chaim in Klal 7 BMC #26 understands this Maharshal in a manner that contradicts another Maharshal in his Amudei Shlomo on the SMaG (Mitzvah #10).  The conclusion of the Chofetz Chaim is that he understands the Maharshal as having retracted his former position.  Some Poskim, however, disagree with this supposition and prefer to understand the Maharshal as fully consistent.

While the third question regarding Rechilus might seem to be unresolved, there is no question that even if there is no obligation to “actively disbelieve” rechilus heard under permitted circumstances – it certainly does not hurt to do so. [For Lashon haRah – there is always an obligation to disbelieve]. This is especially true as Rosh hashana approaches.  It is well known that if we judge others favorably – Hashem does so for us.