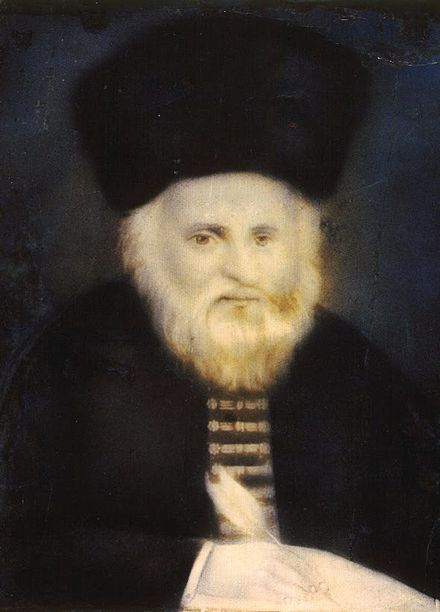 The Vilna Gaon (1720 – 1797), Rav Eliyahu Ben Shlomo Zalman, was a remarkable Torah giant who was compared to the greatness of the Rishonim.  He was fully versed in every aspect of Torah and wrote extensively on almost every text.  His talmidim emigrated to Eretz Yisroel and formed the basis of the Lithuaunian Jewish community today.