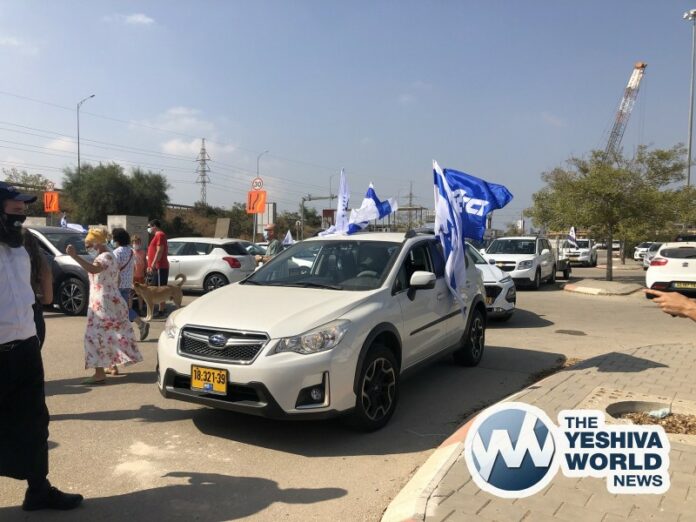 A convoy of cars decorated with American flags and Trump 2020 banners on Tuesday drove from Tel Aviv to Jerusalem, holding a rally outside the U.S. Embassy in support of the American president ahead of next week’s election.

Some two dozen vehicles joined the procession, which was organized by Republicans Overseas Israel.

While Jews in the United States are expected to vote overwhelmingly for Democrat Joe Biden, Donald Trump is a popular figure in Israel. Prime Minister Benjamin Netanyahu has described him as the “greatest friend” Israel has ever had in the White House. Most of the people in Tuesday’s convoy appeared to be American immigrants, though there were also some activists from Netanyahu’s Likud party.

“More and more people are wakening and seeing who Donald Trump truly is — that he’s for the people and for the Jewish people,” said Jacob Lieberman, who wore a Trump 2020 baseball hat and covered his face with an American flag. “What he has done for the Jewish people, there are no words, no words to explain. Exceptional president.”

During his time in office, Trump has taken a number of moves welcomed by Israel — beginning with his recognition of Jerusalem as Israel’s capital and the subsequent move of the embassy from Tel Aviv to Jerusalem. Trump also recognized Israel’s annexation of the Golan Heights, has taken a softer line toward Israeli settlement construction on occupied lands and recently brokered diplomatic pacts between Israel and three Arab countries. 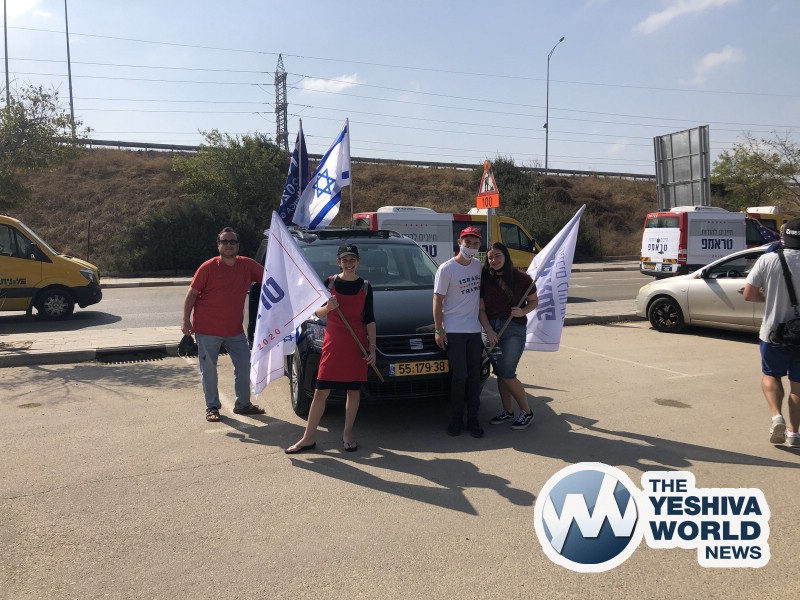 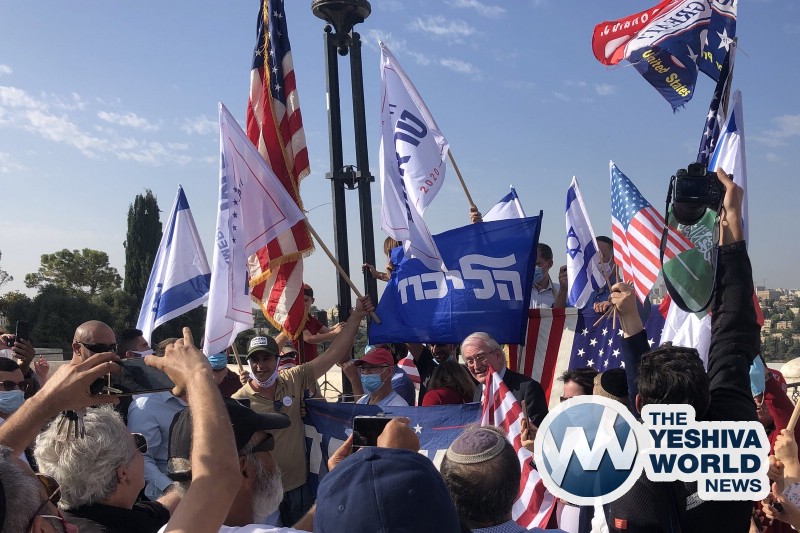 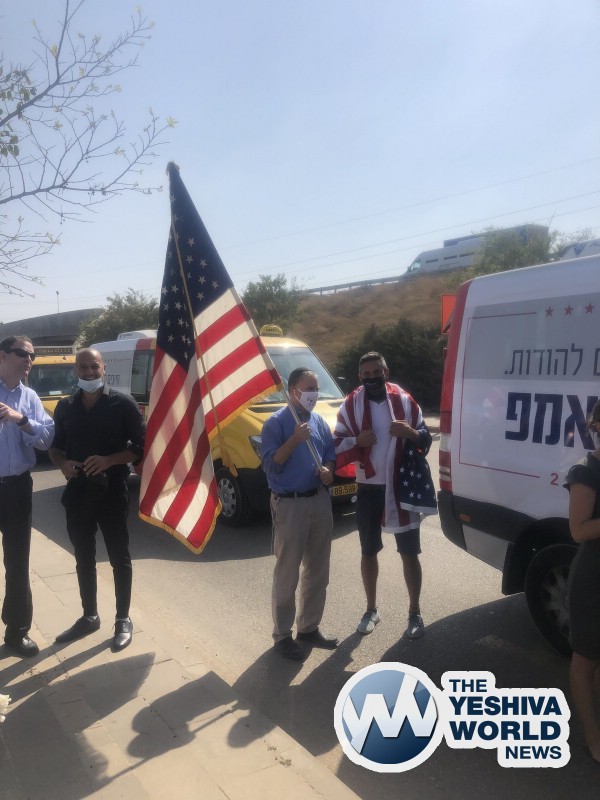 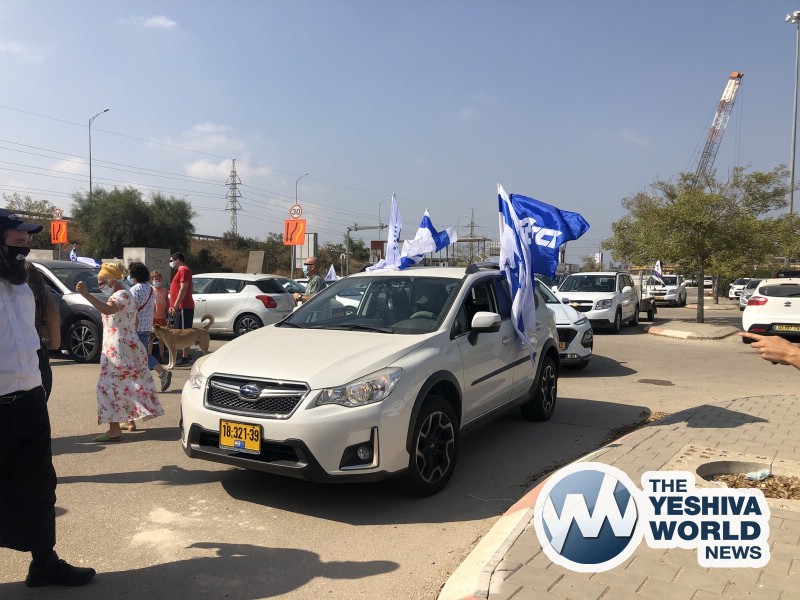 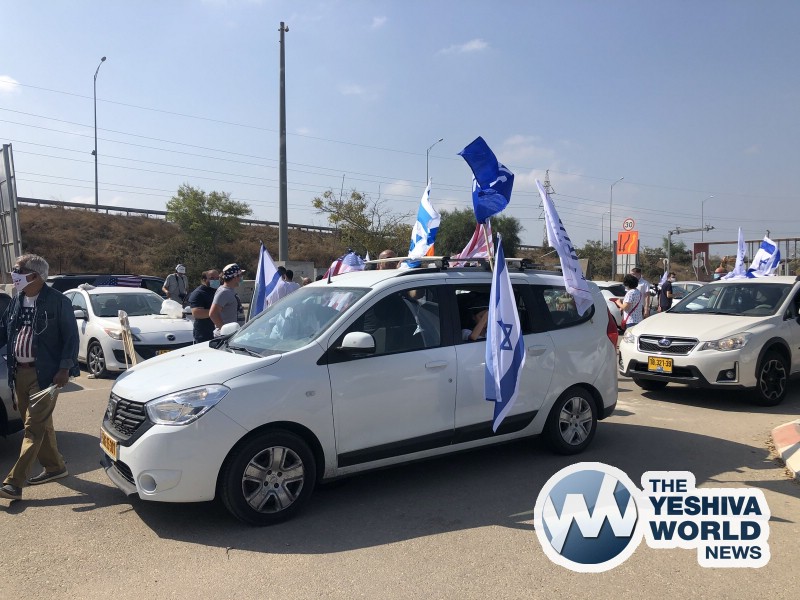 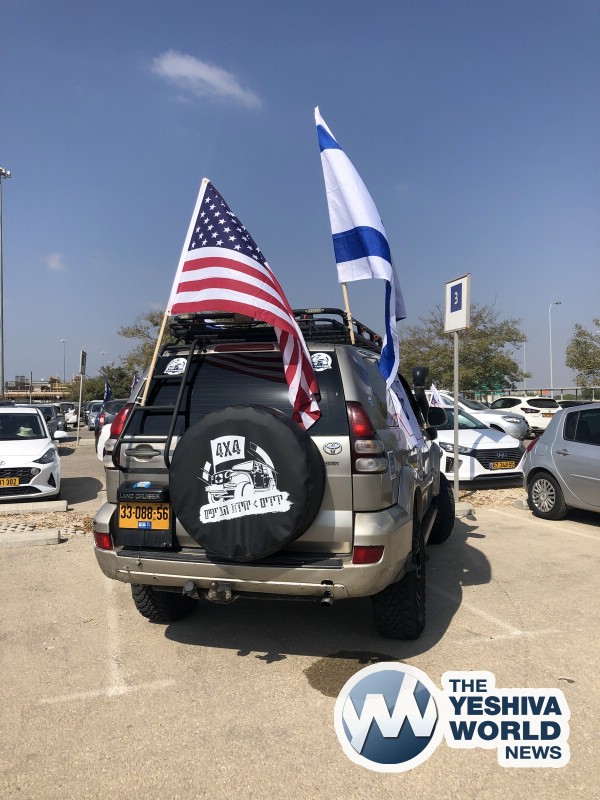 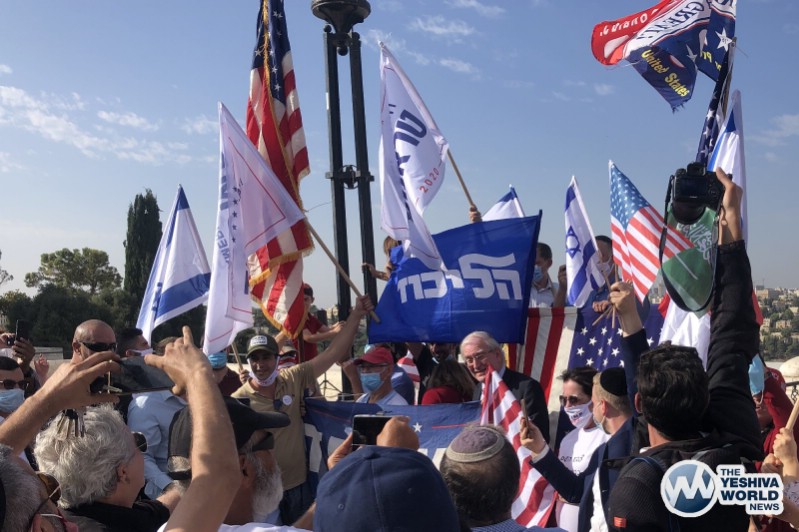 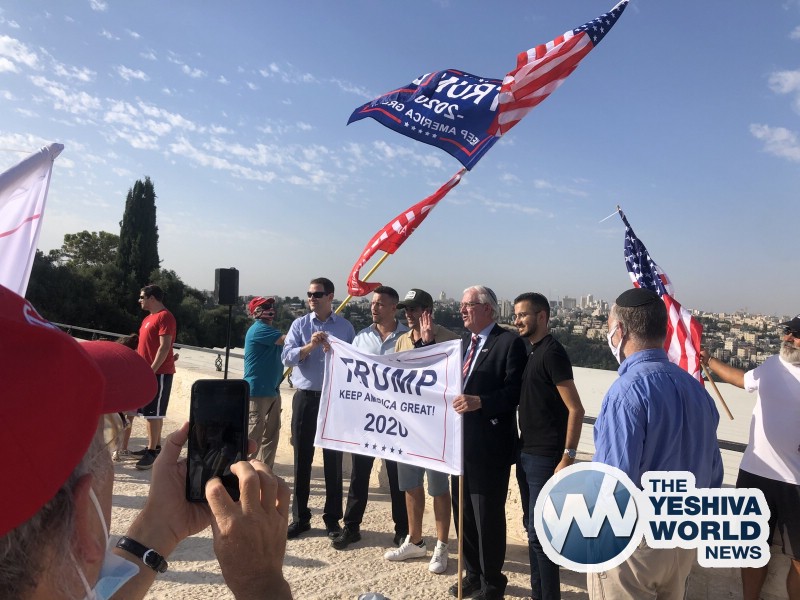 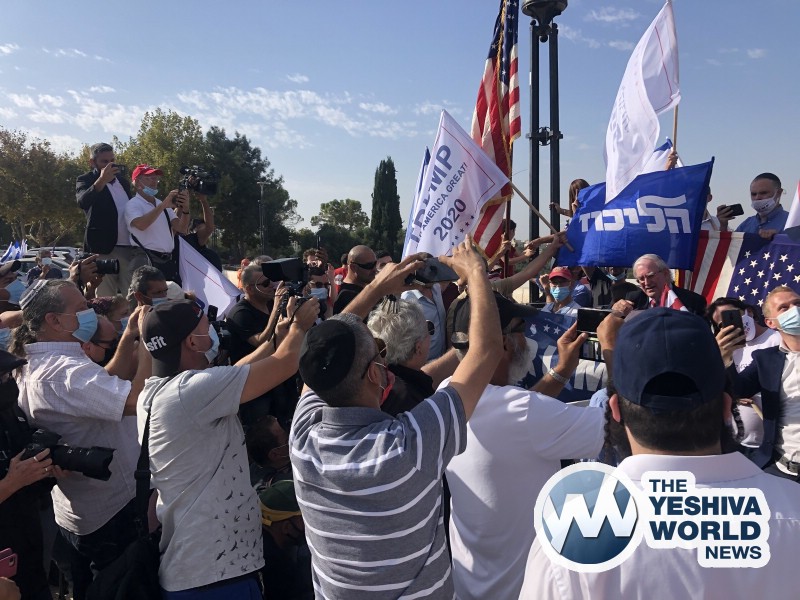 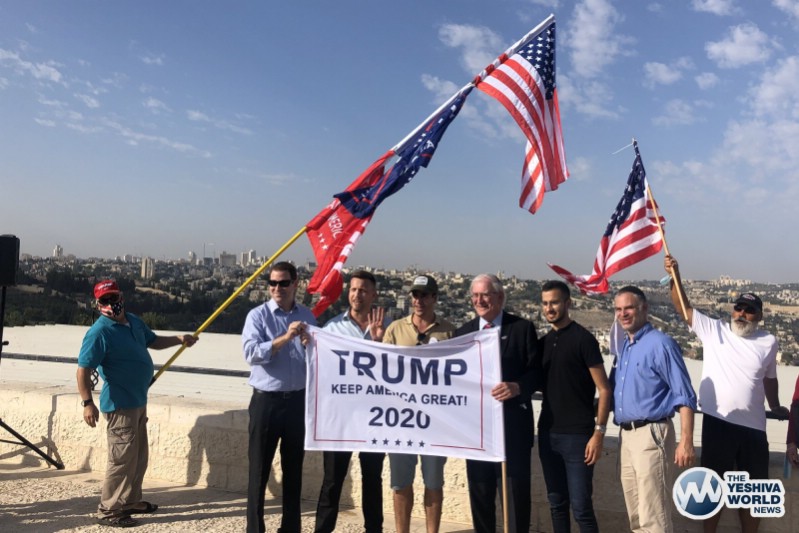