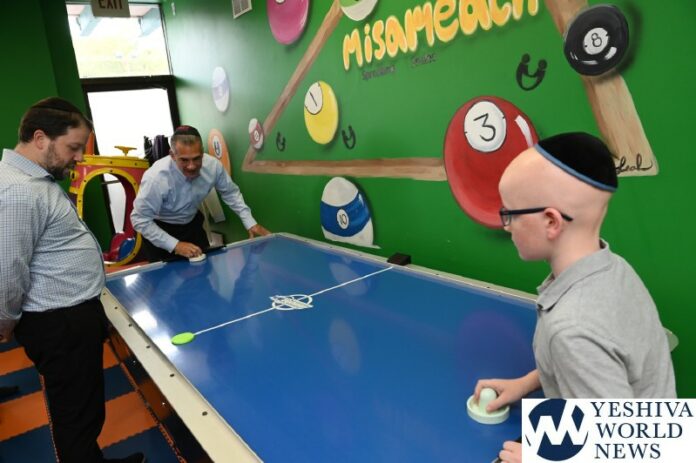 Republican candidate for NJ Governor, Jack Ciattarelli, was supposed to visit the Misameach Organization last week while he was visiting Lakewood, but he had to leave for an emergency that came up. He fulfilled his promise and came back today special to meet the Misameach family.

Jack stopped by the Misameach Family Center and spent time with the children, played games with them and conversed with the volunteers. He got a glimpse of a day at Misameach!

Ciattarelli’s first visit caused controversy when the Lakewood Roshei Yeshiva released a letter blasting those who had brought him into B.M.G. without any permission from the Yeshiva administration. 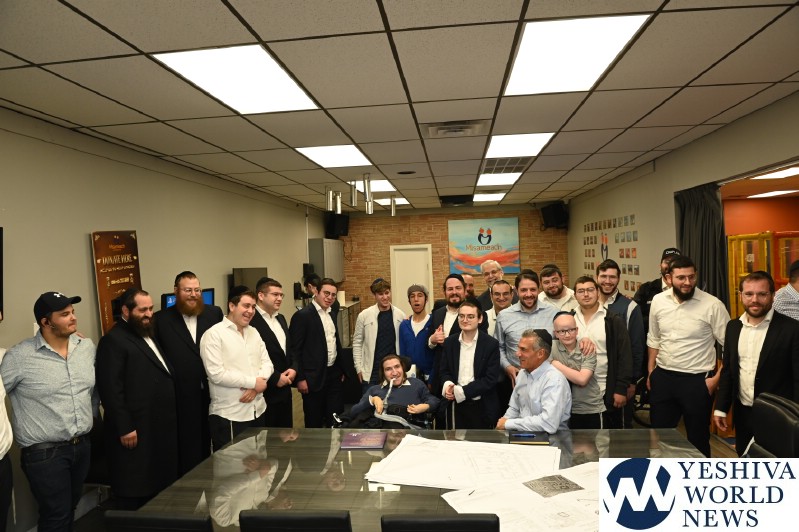