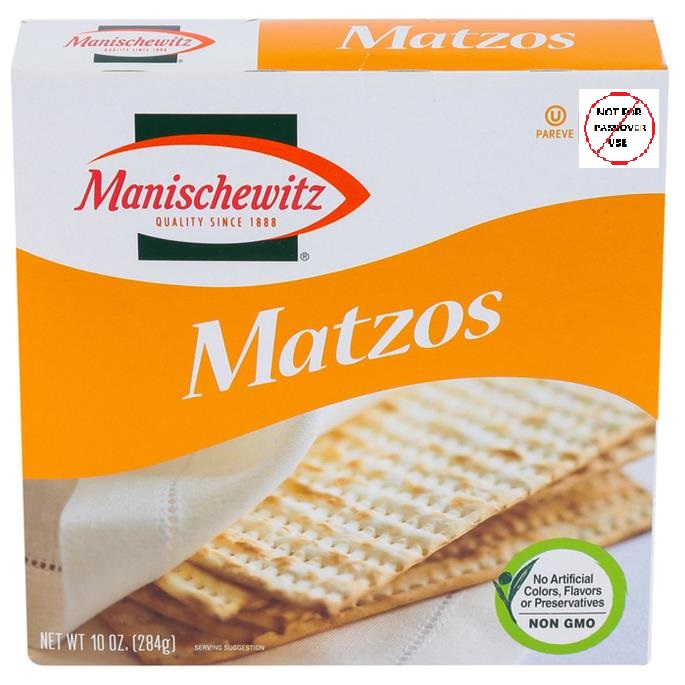 Accidentally getting a medication that is actually a chemotherapy drug  instead of getting a drug that was prescribed for “a little anxiety” is not fun.  In fact, it can lead to death, rachmana litzlan.

There is a dirty little secret in the medical world.  Each year there are between 7000 and 9000 deaths in the United States on account of medication and drug dispensation errors.  That means every hour of every day, someone dies because of these preventable errors.

These errors include when prescribed medicines are confused with one another on account of similarity of appearance, similarity of drug names, and, well, just plain bad handwriting.  There are close to 7000 prescription drugs in this country as of 2022.

Two cases in point:  The names “Paxil” and “Trexall” sound the same.  At least they sounded the same to both an elderly woman and perhaps an over-tired worker in a pharmacy.  The woman  was prescribed 10 milligrams of Paxil, but instead was given Trexall.  Her family took her to the hospital.  She died a week later.

Lyrica and Lamictal sound the same as well.  Lyrica helps for back and arm pain, but Lamictal is an anti-epilepsy drug which in high doses can cause people to commit suicide.  A Florida grandmother put a fatal bullet in her head within days of taking the wrong medication.

At this point, some readers are asking, “Yes, but what does all of this have to do with Pesach?”  To this question we must prescribe a little patience.

DEBATE BETWEEN RAMBAM AND RAMBAN

There is a debate between the Rambam and the Ramban as to the definition of the term “Karais.”   The Rambam writes (Hilchos Teshuvah 8:1) that the neshama that leaves the body after physical death is completely destroyed and the person dies the death of an animal.  The Ramban on Vayikra 8:29 writes that the neshama does come back for tchias hamaisim (the resurrection of the dead) but loses out on Olam Haba (the Heaven where neshamos go).

According to either definition, Karais repercussions are pretty serious. The Mishna in Krisos (1:1) lists the 36 violations where the intention violation of it incurs Karais and when it is done unintentionally, one must bring a Korban Chatas.  Violation number 29 in the Mishna is eating a kezayis of Chometz on Pesach.

Lady Fingers are a popular item associated with Pesach.  There are some lady fingers, however, that contain Chometz and they are not clearly labelled in large letters as such.

Regarding the medication similarities there are 3 different government organizations that try to stop the confusion errors.  Sadly, regarding Chometz and Pesach, there are no Kashrus organizations whose specific mission is to try to stop the confusion of Chometz products with Pesach products.  We thus have products such as Matzoh that is not for Passover Use.  They are labelled “not for Passover Use” but not prominently so.

The Kashrus world also has a little secret.  Our grocery shelves are filled with misleading product packaging.  We also have lady fingers, Horseradish sauce, Gefilte Fish, Matzoh meal, Matzoh balls and that are NOT KOSHER FOR PASSOVER and have essentially the same packaging as the ones that are kosher for Passover.  These products are confused each year by thousands of consumers.

WE NEED TO CHANGE THE PACKAGING

The Ramah in Yoreh Deah (89:4) tells us that when there are two confusing items – one for fleishigs and one for milchigs we must mark them.  He adds further that the custom is to mark the dairy one.  The same should hold true for these types of confusing products as well.  This is especially true for Chometz items which is a far more stringent violation of Kashrus.

It can perhaps be suggested that the standard should be something like, “Think Pink for Passover” and that items that are particularly prone to confusion should have a “Not For Passover Use” red circle with a diagonal line.

WHO ARE AT RISK?

Those that are at particular risk are the elderly, those with vision issues, and those people who are not as familiar with English as Americans.

Some may counter that requiring different color packaging for Passover products is prohibitively expensive, but it is also expensive to make the item Kosher for Passover in the first place.  Another economic argument, or hurdle that needs to be overcome is the idea that after Passover – people will not purchase the product if the product is burdened with labels that date it back to Pesach.  The Kashrus agencies may be hesitant to make an issue out of it on account of these arguments

Perhaps the best way to address these issues is to show the Kashrus agencies and the companies that the consumers do care about the confusion in the product packaging.  A grassroots type campaign may be an appropriate method to getting the ball rolling.  Below we find a link to an online petition about this topic.

Some may argue that such topics are best handled by AKO, since its primary goal is to unite the different kashrus agencies around the globe under one umbrella.  Indeed, the mission of AKO is to serve the Jewish community and to raise and maintain the highest level of kashrus possible and to provide a medium where the Kashrus organizations can discuss various situations that arise in the kashrus industry.  AKO, according to their website can create a plan for emergency kashrus situations, they can construct guidelines for mutually acceptable standards and they can also present a unified voice in kashrus.

And while this is all true, the consumer should get more involved in putting this on AKO’s agenda.  When there is scant publish pressure on an issue, as a general rule, it is often ignored. Older readers can recall the time when kosher for Passover products just meant that store-owners would put kasher l’pesach stickers on their older packaged products.