Esther Pollard, z’l, the wife of Jonathan Pollard who worked tirelessly for decades to secure his release, has passed away at the age of 68, a statement issued by the family on Monday morning stated.

The levaya is scheduled to take place on Monday at 4 p.m. at Har Hamenuchos in Jerusalem.

Esther, z’l, who had been battling cancer for years, contracted COVID about two weeks ago and was rushed to the hospital on Shabbos after suffering a severe deterioration in her condition. At the hospital she was found to be suffering from septic shock.

Jonathan Pollard spoke to Arutz Sheva after Esther’s petirah, saying: “In my worst nightmares I never thought I would lose Esther. After decades of her fighting for my release, I felt so helpless that I couldn’t help her in her battle for life.”

Jonathan’s lawyer, Nitsana Darshan-Leitner of the Shuras HaDin organization, said: “Esther Pollard, a’h, a lioness and a woman of great stature who fought for her husband and led the struggle for his release for 30 years, passed away this morning. She acted fearlessly out of a genuine belief in the tzidkut of the way.”

“She was by his side every day, in every prison and every crisis, and didn’t lose sight of the goal until they finally landed in Eretz Yisrael to begin their free life. It’s so painful to hear this morning that she only enjoyed their shared freedom for one year. I send my deepest consolations to Yonatan and the entire family. Yehi Zichra Baruch.”

Esther, a’h, and Jonathan made aliyah in December 2020 and settled in the Rechavia neighborhood of Jerusalem. 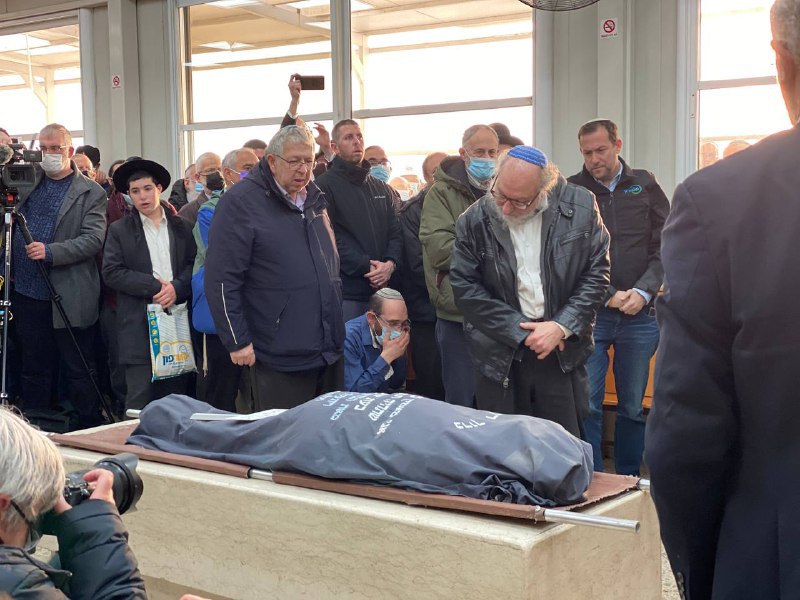