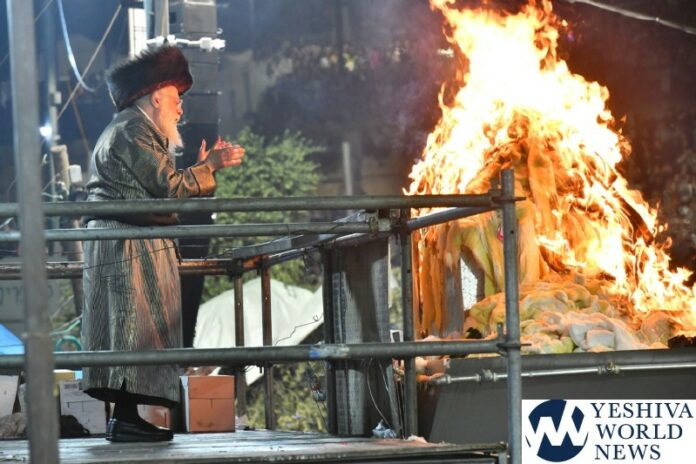 In the wake of the searing Meron tragedy on Lag B’Omer last year, the Toldos Aharon Rebbe will not be participating in the hadlaka at Meron this year on Lag B’Omer.

Tzvi Michel Heller, the chairman of Simchas HaRashbi, sent a letter to Eliyahu Erend, the Chareidi adviser to the Meron project manager Tzviki Tessler, informing him of the decision.

“Regarding your request to inform you of the plans of the Toldos Aharon chassidus in Meron on Lag B’Omer, we are hereby informing you that the Toldos Aharon Rebbe is not planning on coming to Meron with his community this year,” the letter states.

“We are hereby informing you that after an inquiry with the Toldos Aharon public, about 2,000 men and women are planning on coming to Meron between the hours of 4-8 p.m.”

According to a B’Chadrei Chareidim report, the chassidus is considering the possibility of arranging an event on Motzei Lag B’Omer for the chassidim, at which dancing and upsherins will take place but without a hadlaka or a band. 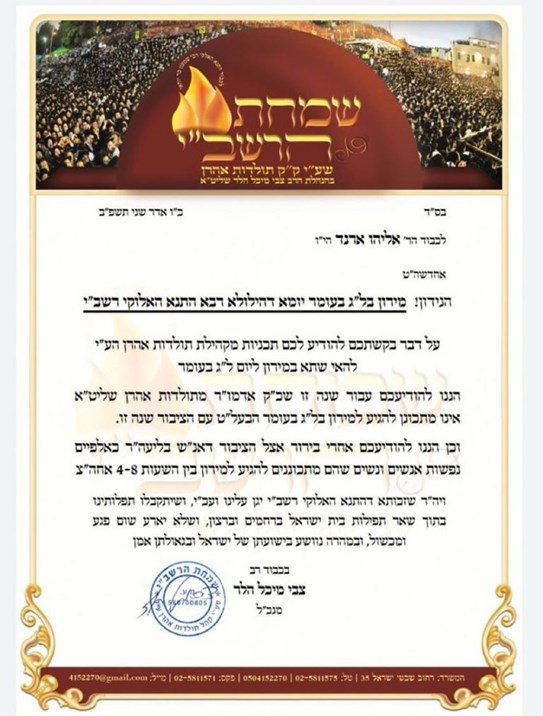 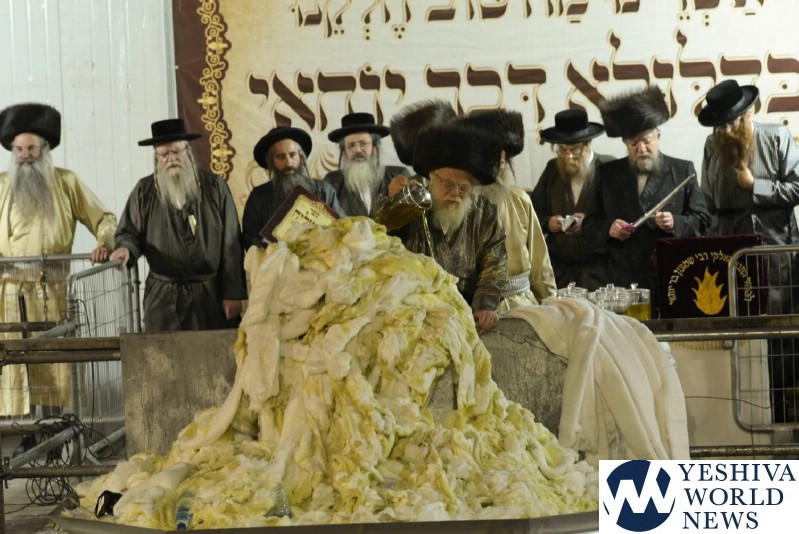 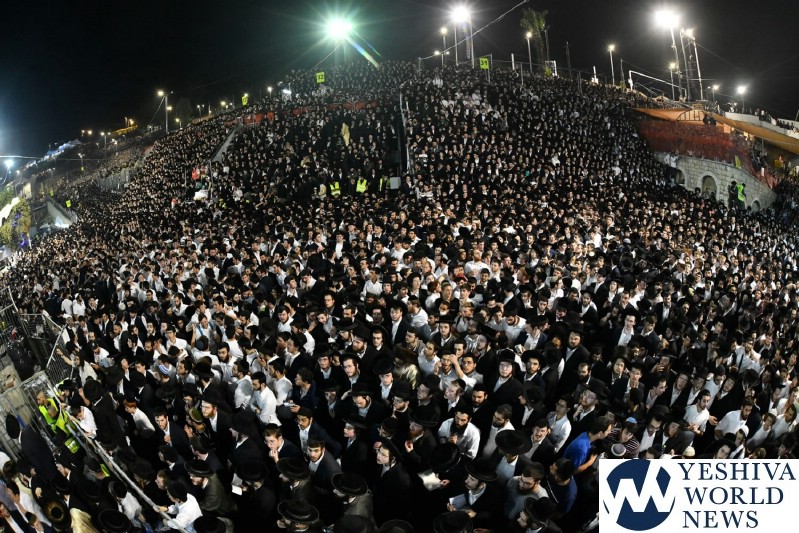 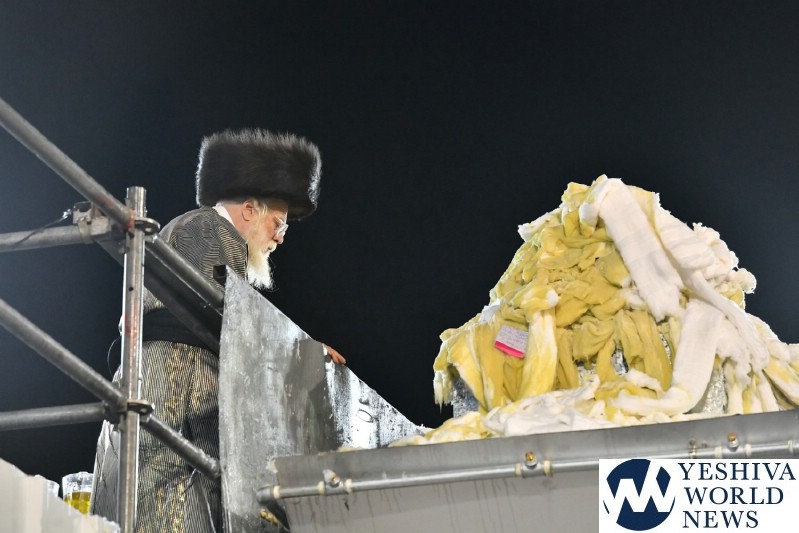 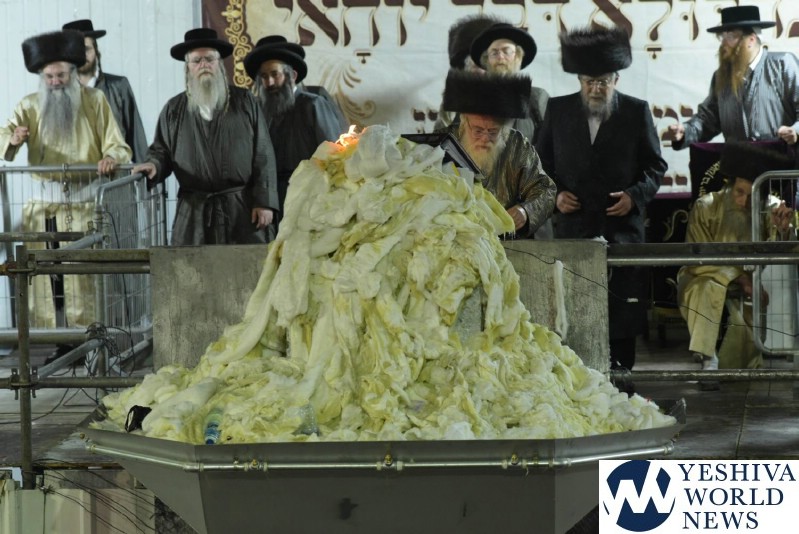 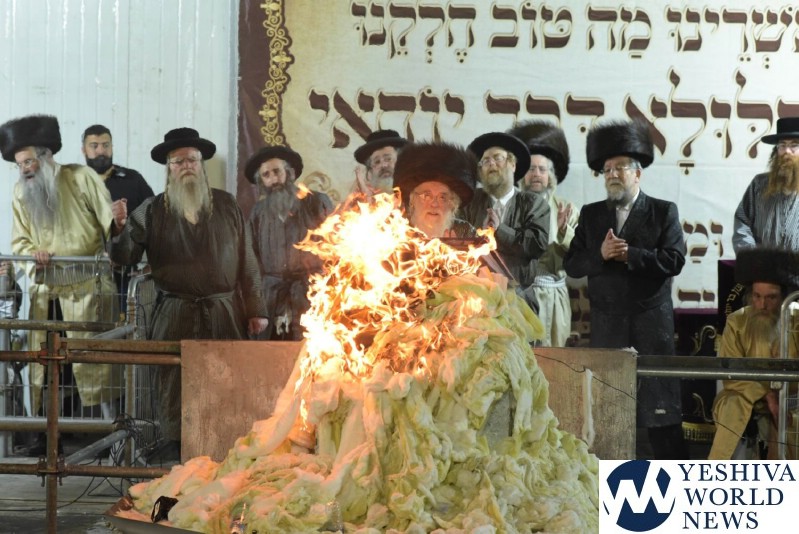 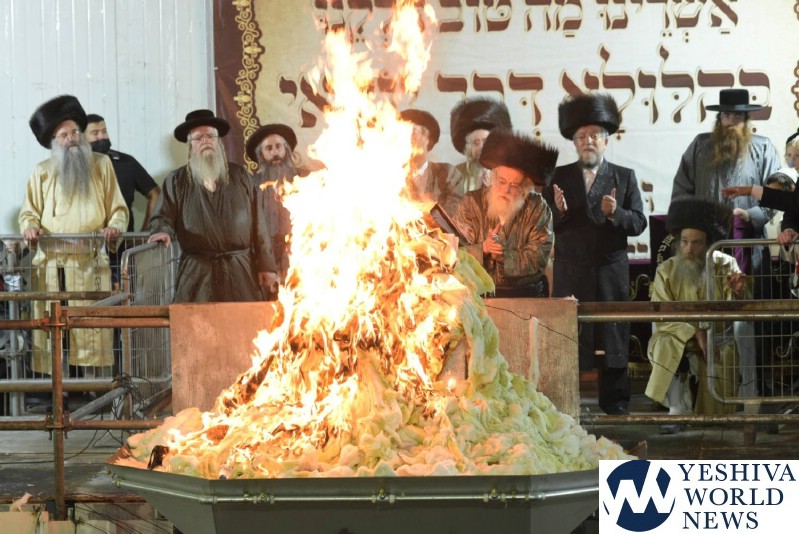 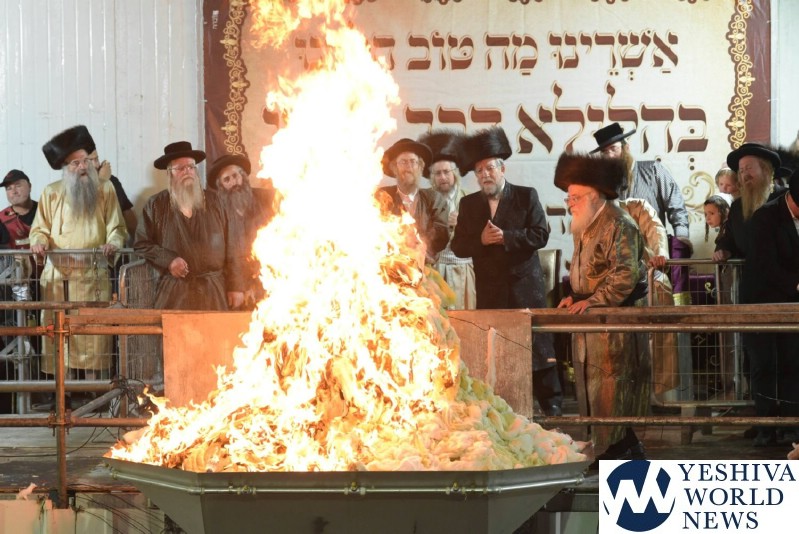 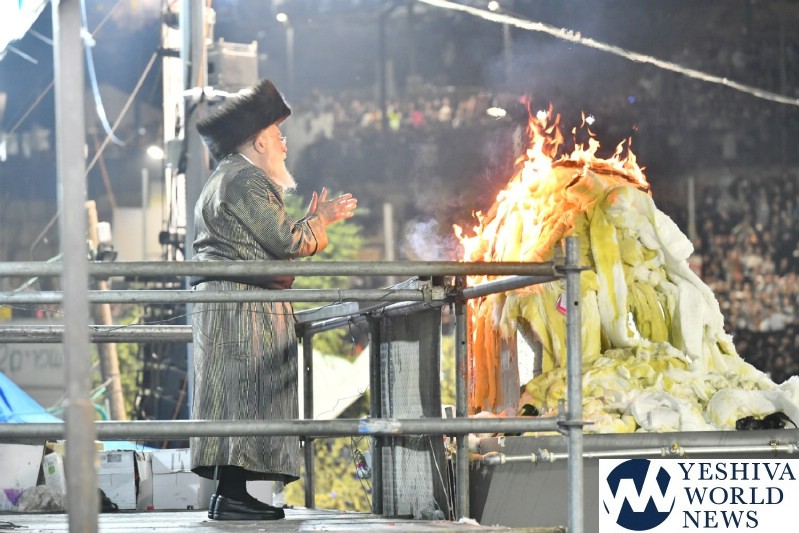 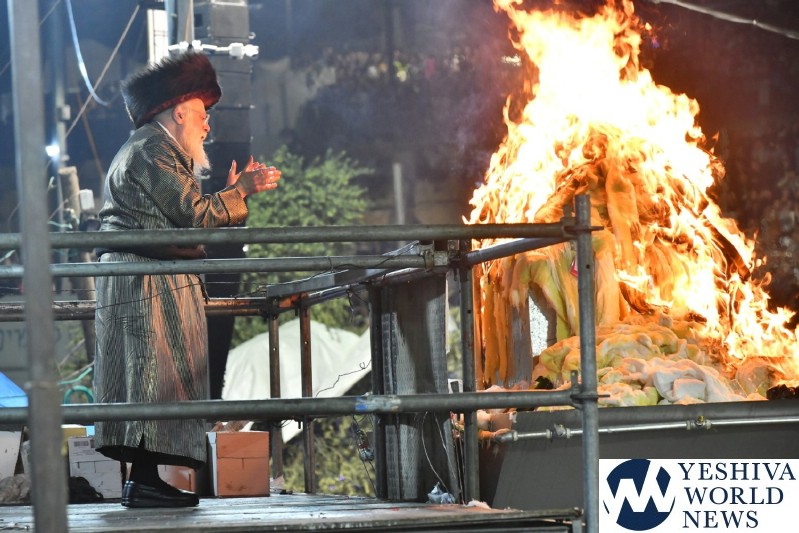 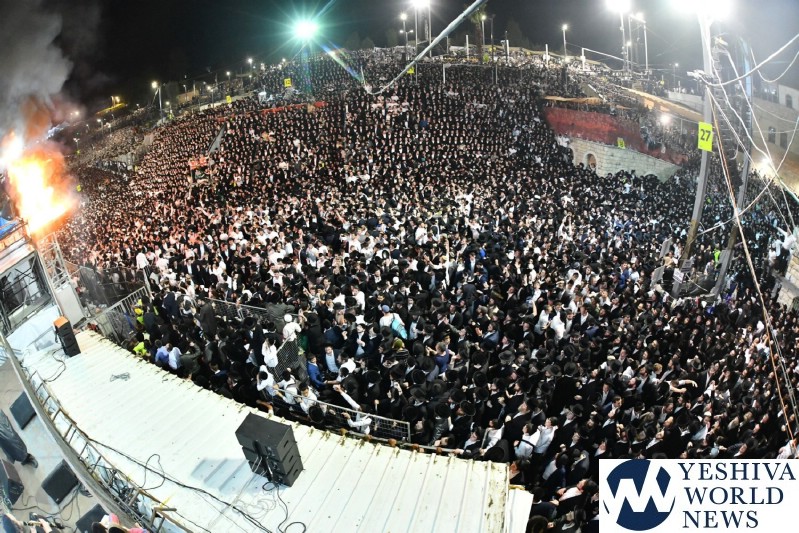