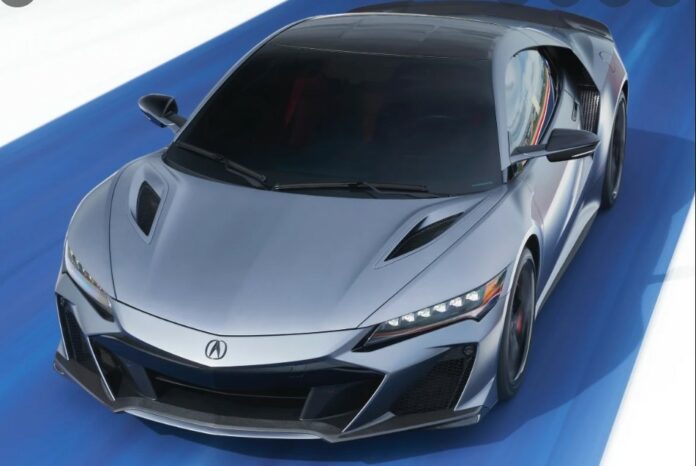 Sefirah, for many people has begun. Sefirah, among other things, is a period of mourning for the students of Rabbi Akiva.

The Talmud (Yevamos 62b) tells us that 12,000 pairs of Rabbi Akiva’s students died on account of the fact that they did not extend honor to one another. Rav Chatzkel Levenstein, zt’l, asks how it could be that the great students of Rabbi Akiva neglected this most basic of principles.   His answer is most illuminating. Our rabbis teach us that kinah, kavod, and taavah–jealousy, the pursuit of honor, and the pursuit of desires–take one out of this world. “If so,” Rabbi Akiva’s students reasoned, “how can we accord each other this spiritual poison?”

Rabbi Levenstein explains that they were unaware that, in fact, honor is only poisonous when one seeks it. But when one extends it to another it is not poisonous at all. When we build the self-esteem of others, it is actually quite healthy. Rav Levenstein explains that this notion is very subtle and nuanced and it could well be that the notion itself was only revealed in the world at that time. Why then were they punished? They were smart enough to have been able to figure out this issue by themselves. Having neglected to delve into this psychological insight was their error.

CAN A CAR BE PURCHASED?

There is a very practical question regarding this that many people have.  For many people, there is a question as to whether they are permitted to purchase a new, or even a used car during the mourning period of the Sefirah.  Is it permitted or forbidden?

NO WEDDINGS NOR MATTERS OF GREAT JOY

The Shulchan Aruch (OC 493:1) tells us that during this period it is our custom not to conduct weddings during the Sefirah period.  The Mishna Brurah explains that one should not partake in matters of great joy.  “Nonetheless,” he writes, “if it happens that one has the occasion to recite a Shehecheyanu, then he may do so.”

This sentence written by the Chofetz Chaim in the early twentieth century has developed a surprising amount of halachic literature over the years.

What exactly did the Chofetz Chaim mean by the term “if it happens?”  Rav Nissin Karelitz zatzal, in his Chut HaShani halachic work, explains that the Chofetz Chaim means that one should not plan one’s happy purchases to occur during this time.  In applying his reasoning to our case, one should not – at the outset plan to purchase a car during the Sefirah period.  If, however, one’s previous car has developed problems and a new car purchase is necessary, then, of course, one may make the purchase.

Rav Chaim Kanievsky zatzal disagreed.  He explains that the language utilized by the Chofetz Chaim here is “lav davka” – not precisely worded.  He writes that there is no problem at all in reciting Shehecheyanu blessings during the Sefira period.  Rabbi Ben Tzion Abba Shaul zt”l and Rav Shlomo Zalman Auerbach zt”l also agreed with this reading of the Mishna Brurah.

THOSE WHO DISAGREE WITH THE MISHNA BRURAH

Not everyone, however, agrees with the Mishna Brurah.  The Divrei Malkiel as well as numerous other Poskim write that one should avoid shehecheyanu blessings during this time.  The custom of Klal Yisroel, however is to be lenient and follow the ruling of the Mishna Brurah.

There is another issue too.  Whenever we make a new and exciting purchase there are two possible brachos that may be recited.  At times we recite a “Shehecheyanu” and at times we recite a “Baruch HaTov veHamaitiv.”  The Shulchan Aruch (OC 222:1; 175:4 and elsewhere) tells us that “Baruch HaTov VeHamaitiv” is recited when someone else also benefits from the item.  A “Shehecheyanu” is recited when only one person benefits from the item.

IF TWO OR MORE BENEFIT

Thus if two or more people are benefiting, which is usually the case when purchasing a family car, then then a “Baruch haTov veHameitiv” is recited instead of a “shehecheyanu.”

DOES THIS MAKE A DIFFERENCE?

Would this make a difference to the followers of either Rav Nissin Karelitz zatzal or those who have the stringent view?

Perhaps it might.  The reason is that the words of the bracha of Shehecheyanu indicate an expression of thanks for having allowed us to reach this “special” time.  The problem is that the tragic loss of the time may make this time period not so “special.”

How so? Regarding the Three Weeks, the Mogain Avrohom (551:42) explains that the idea of not reciting a shehecheyanu is because of the wording, and not because of the idea of mourning.  He writes, “However, the reason is not on account of mourning, for we do not find that a mourner is forbidden in reciting a shehecheyanu.”  Presumably, the same logic and may apply to the Shehecheyanu.  Thus, according to the Mogain Avrohom, one may be permitted to plan to purchase a family car even at the outset.

Not everyone agrees with the Mogain Avrohom’s contention that it is the Shehecheyanu that is the issue rather than the underlying purchase.  The Maamar Mordechai, in fact, (also discussing the three weeks in Siman 551:12) rules that the reason the blessing is not recited is, in fact, because of our mourning and pain.

Rav Moshe Feinstein Zatzal discusses the purchase of cars during the Three Weeks in his Igros Moshe (OC III #80) and rules in accordance with the aforementioned Mogain Avrohom and not the Maamar Mordechai.

One final thought.  Even for those who wish to follow the more stringent view of Rav Nissin Karelitz zatzal – that the purchase cannot be planned at the outset, one may, however, decide to lease a car.  After a lease one does not end up owning the car and therefore there would be no Shehecheyanu recited.  The very low interest rates that are available now for new car purchases are currently a deterrent to the idea of leasing.

So who do we follow? What is the bottom line halacha? It would seem that the majority of Poskim understand the Chofetz Chaim’s words as permitting the purchase of a Shehecheyanu item during this time. They even permit the planning of making such a purchase during this time as well. However, as in all matters of halacha, one should check with one’s own Rav or Posaik.