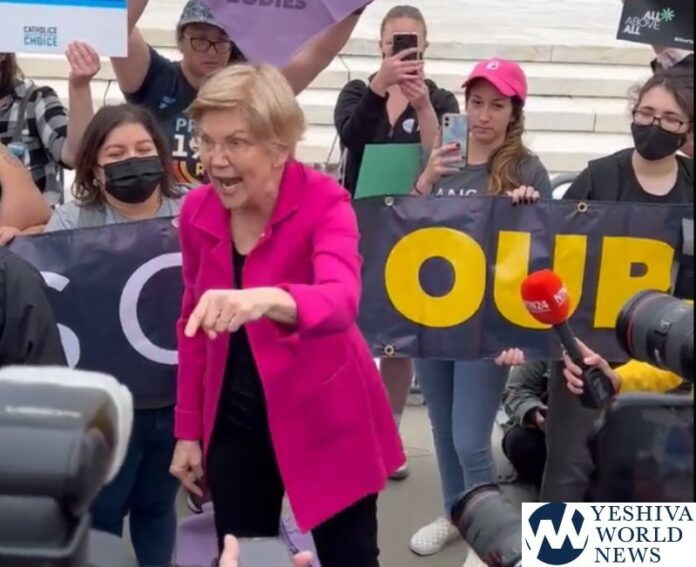 Massachusetts Senator Elizabeth Warren was in an apoplectic rage Tuesday afternoon as she practically yelled at reporters about her anger over the U.S. Supreme Court’s decision to strike down Roe v. Wade.

“I am angry,” she said while on her way to join a pro-abortion protest outside the Supreme Court. “Angry and upset and determined.”

“They have been out here plotting, carefully cultivating these Supreme Court justices so they could have a majority on the bench who would accomplish something that the majority of Americans do not want,” Warren said.