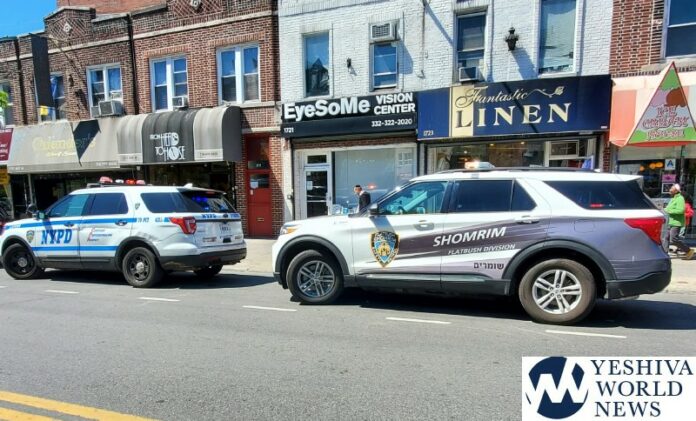 A yeshiva bochur walking in the vicinity of Avenue M and East 18th Street in Flatbush was accosted and assaulted by a group of five males moments ago.

The bochur was punched in the face by the group and required Hatzolah’s services for his injuries.

At least one of the suspects yelled “Free Palestine!” at the bochur during the assault.

The NYPD is at the scene of the assault and Flatbush Shomrim is currently canvassing the area in search of the suspects.

Councilman Kalman Yeger was at the scene, where he said: “When we hear about these violent antisemitic attacks that are happening nearly daily in New York City, we know the reason they’re happening is because people think they can get away with it. And as long as that continues to be the case, it’s not going to end.”

“We know the cops will do their job; they will find the perpetrators. But what happens after that? If they’re going to be released and be allowed to do this over and over and over again, it’s never going to stop. This has to end,” he added. 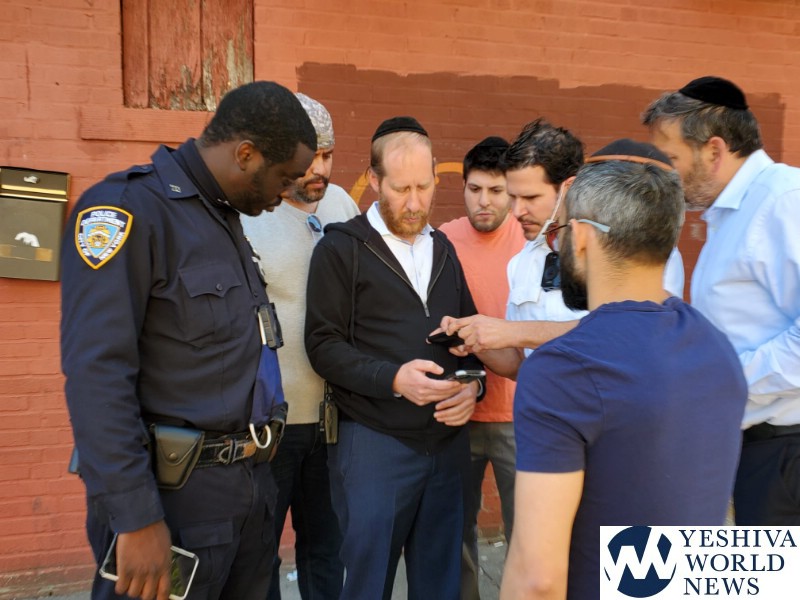 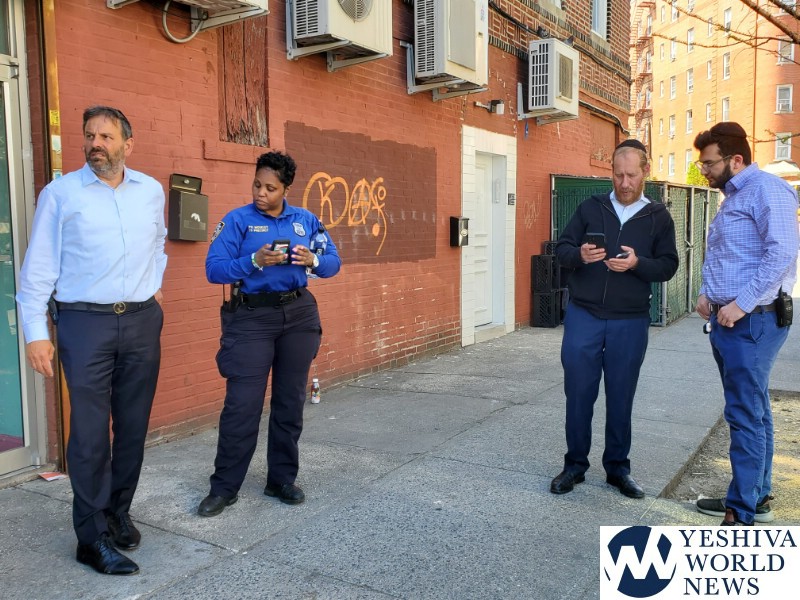 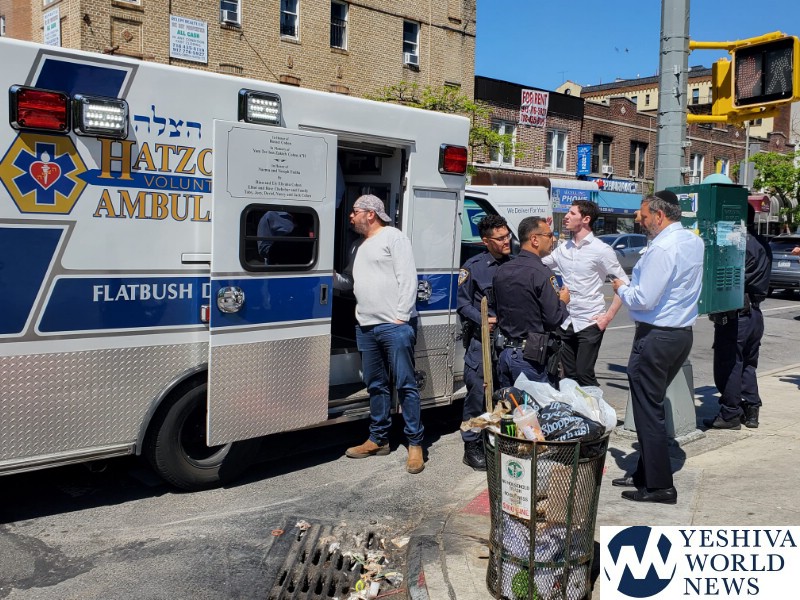