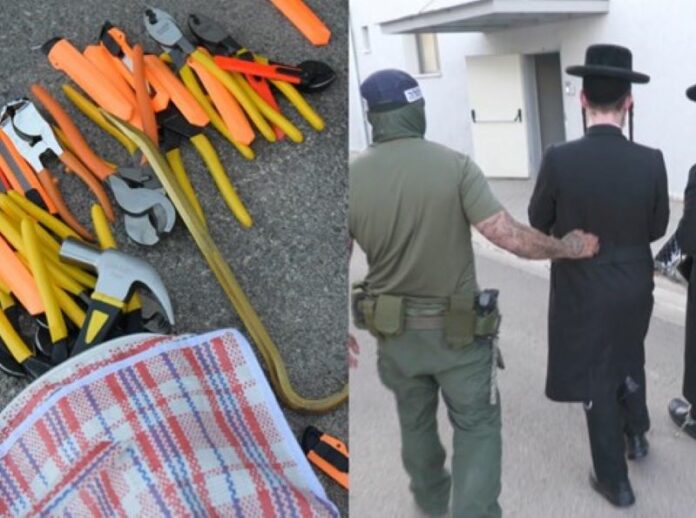 On Wednesday, police officers stopped two minibusses on the way to Meron and arrested three minors who were caught with wire cutters, utility knives, and spray paint inside their tefillin bags. The minors are suspected of planning to use the above items to sabotage the electrical and communications infrastructure at Meron, including the huge screens that were set up at the site at a cost of millions of shekels.

On Wednesday evening, police officers stopped a minibus and arrested a number of [adult] extremists after finding bags in their possession with wire cutters, utility knives, and paint. A number of minibusses carrying extremists were ordered to turn around and travel home. 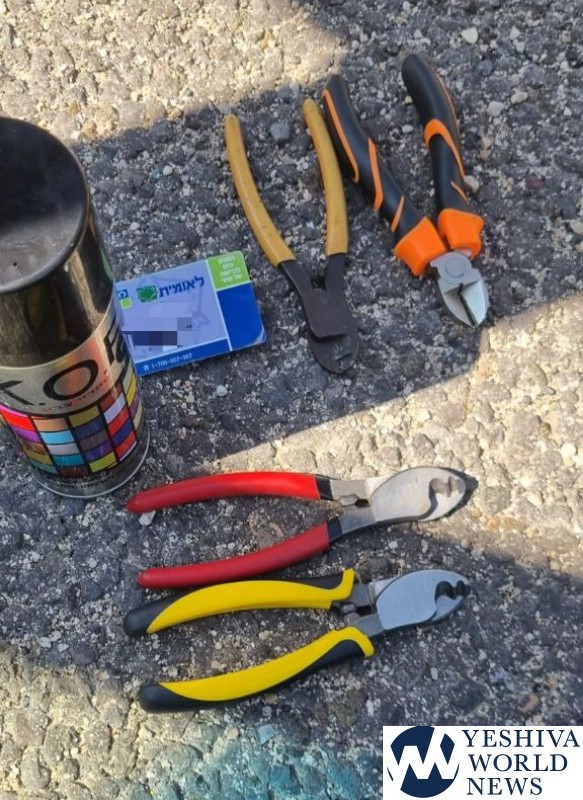