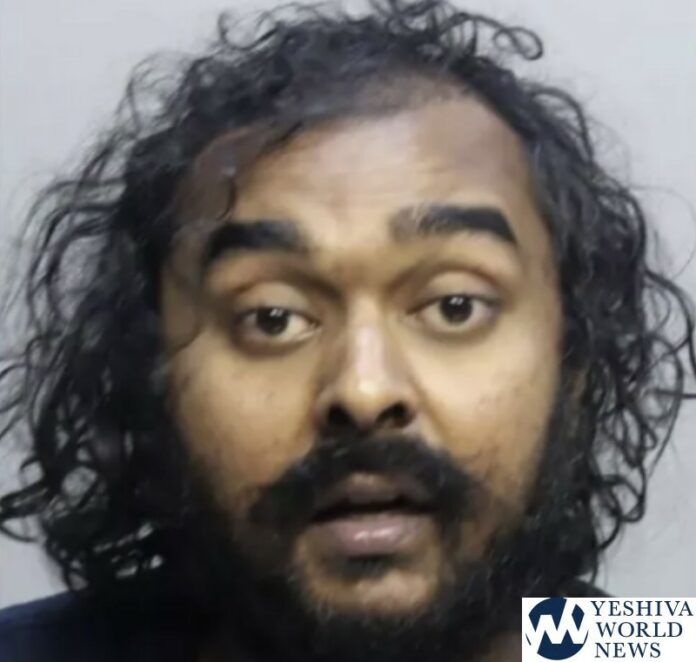 A madman who repeatedly threatened Jewish and black residents of a neighborhood in North Miami Beach while carrying a knife has been charged on five counts of aggravated assault.

32-year-old Christopher Luke Tika Singh has been accused of a slew of crimes after threatening people with knives and slurs.

“As I’m walking, I notice a crazed man holding kitchen knives, cursing us out, yelling antisemitic slurs, and he started chasing us,” said one of the victims named Aharon.

“He had kitchen knives in both hands, and he started lunging towards us, threatening to stab us and kill us. He seemed like he just lost it, just snapped. I ran away, and I didn’t want to mess with a man holding two kitchen knives,” said Aharon.

A police report states that Singh, while holding knives, threatened five people and yelled started screaming and yelling, ‘”all Jews and [n-word] are going to die tonight.'”

Prosecutors charged the suspect with five counts of aggravated assault with a deadly weapon with prejudice, telling a judge that “this is not an isolated incident. He has been arrested for very similar things in the past.”

Singh was ordered held without bond as he awaits trial.

“It was very frightening. I’m just happy he’s no longer a threat to the community,” Aharon said. 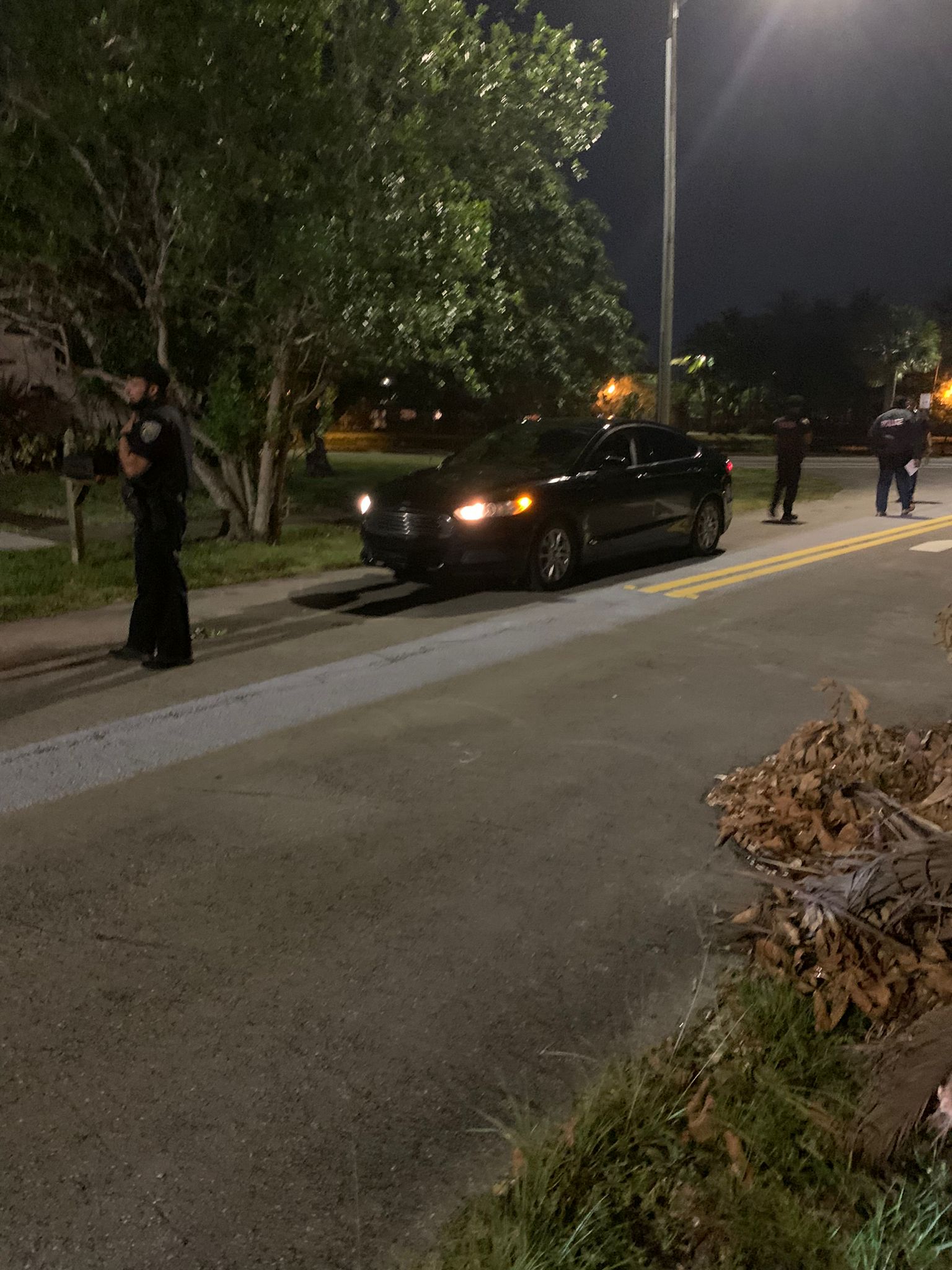 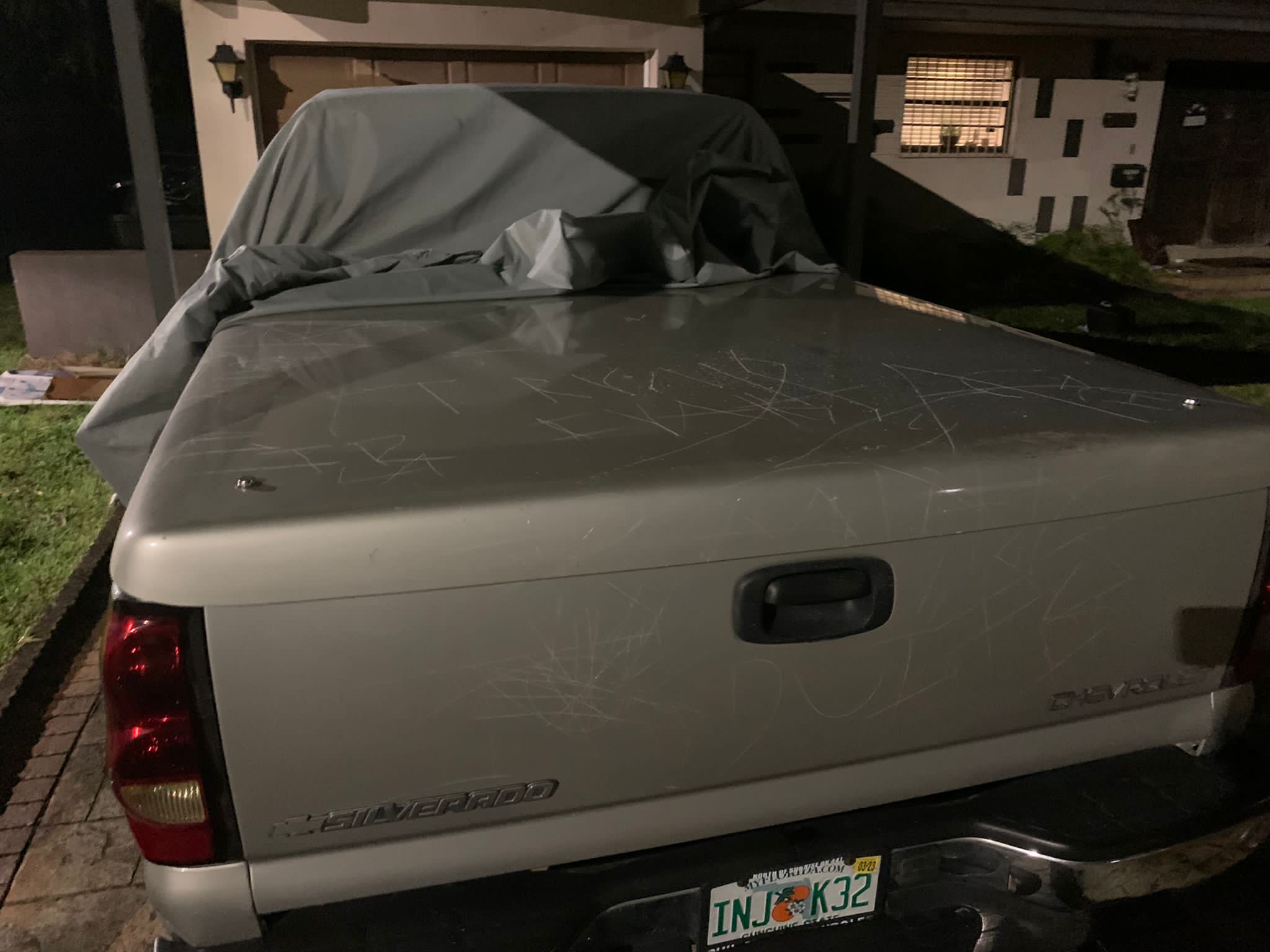 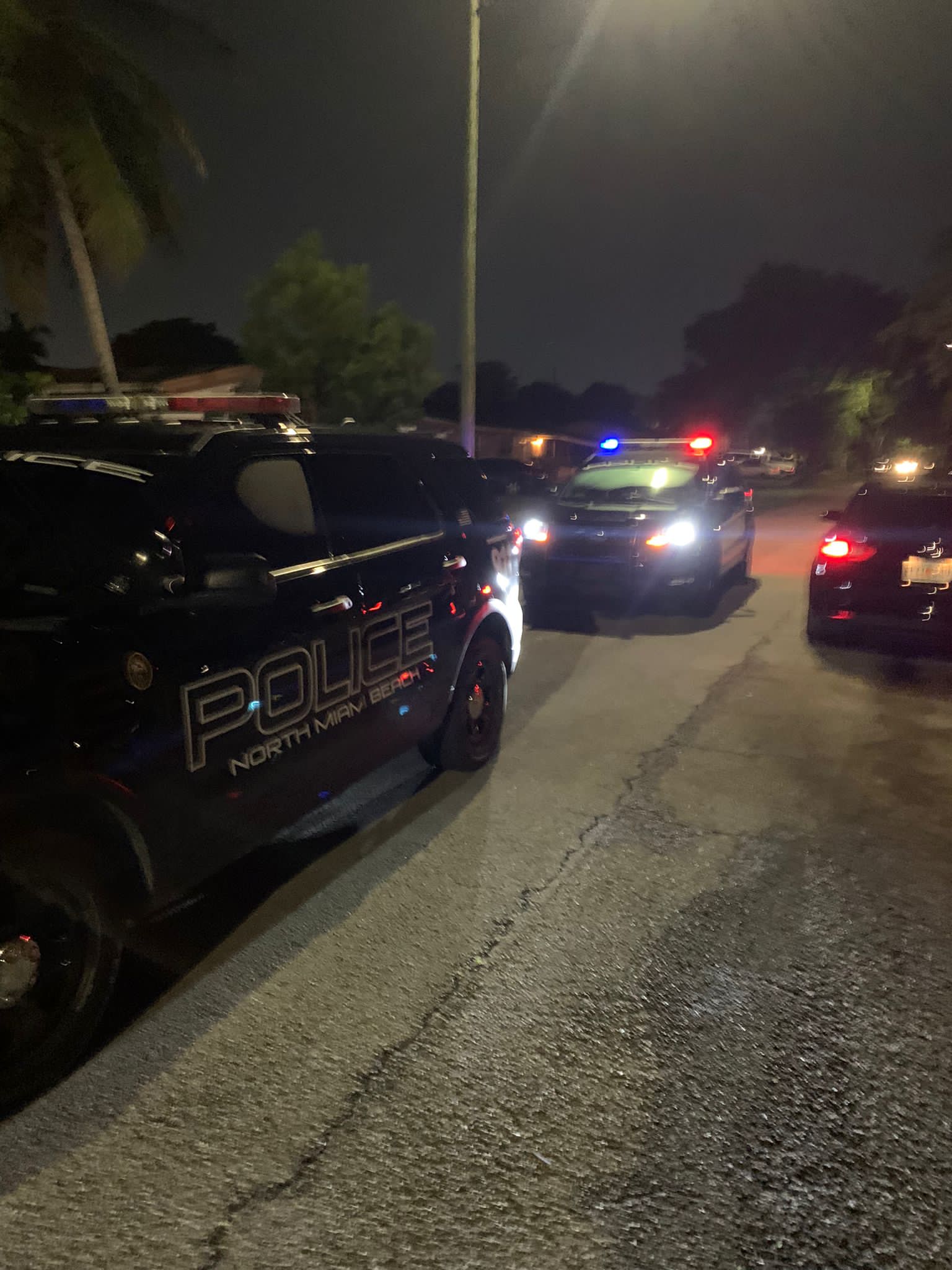