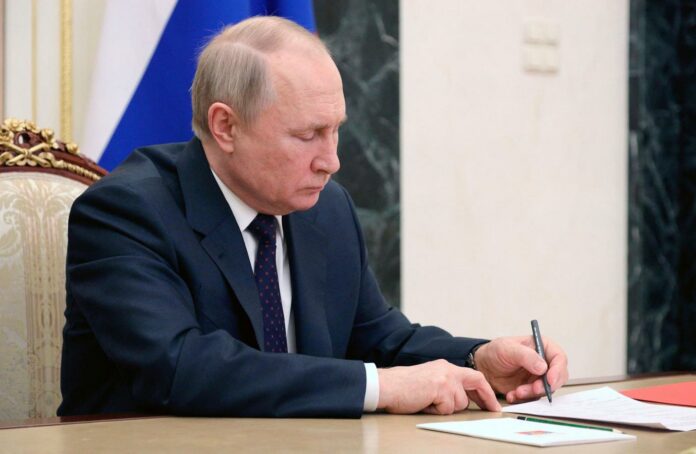 The rhetoric surrounding the Russia-Ukraine war continues to grow, with a Russian lawmaker issuing a chilling warning on Monday that their country could “destroy the entire East Coast of the U.S.” with just two of its Satan missiles.

The lawmaker, Alexie Zhuravlev, claimed that two of Russia’s Sarmat ‘Satan 2’ missiles could destroy the entirety of the East Coast, and that it would take just “two missiles for the West Coast” as well.

The Sarmat Satan 2 missiles stand at 14-stories tall and weigh a colossal 208 tons. When fired, they strike their targets at the mind-boggling speed of 16,000 mph.

The nuke can carry up to 15 warheads – each one more powerful than the nuclear bomb dropped on Hiroshima in 1945 – and has the potential to obliterate an area the size of the United Kingdom in a single gargantuan blast.

Putin’s allies have claimed that Russia has as many as 50 of these Sarmat missiles, and Putin has said that they “can break through all modern anti-missile defenses.”