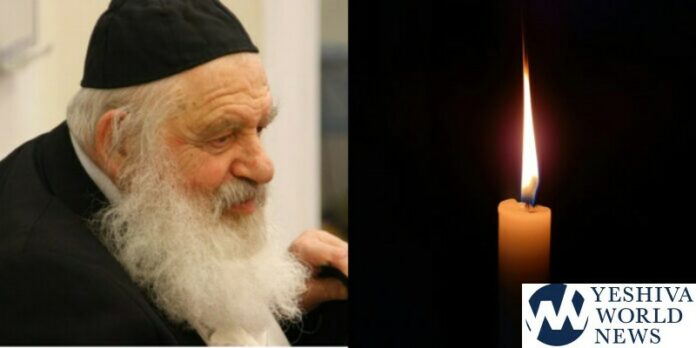 HaTzaddik HaRav Uri Zohar, z’tl, the head of Lev L’Achim, and the legendary ba’al teshuva, passed away on Thursday morning at the age of 86.

HaRav Zohar, z’tl, collapsed in his home in Jerusalem after suffering a heart attack. Paramedics called to his home carried out prolonged resuscitation efforts but were ultimately forced to declare his death.

HaRav Zohar was born in 1936 in Tel Aviv to secular parents who immigrated from Poland. After his IDF services, he formed a band with friends and later became an actor and a director, and was extremely successful, becoming one of Israel’s most prominent entertainers. He was an actor, comedian, screenwriter and film director and well-known to the Israeli public as a symbol of secularism.

Following a fateful encounter with HaRav Yitzchak Shlomo Zilberman in the 1970s, he began drawing close to Yiddishkeit and shocked the secular public when he began wearing a kippah and tzitzis. In 1977, he announced that he was retiring from the entertainment world and began learning Torah full-time at Yeshivah Ohr Somayach and later at Yeshivas Aderes Eliyahu of HaRav Zilberman, where he also delivered shiurim. Once he entered the world of Torah learning and the Beis Medrash, he never left, spending hours each day until his death toiling in limmud Torah. HaRav Zohar would constantly say that so much knowledge and an entire world was hidden from him and so many others and how much he regrets he wasn’t aware of it earlier.

His teshuvah process drew much attention in the media and due to his fame, he led a wave of teshuvah and influenced many who became ba’alei teshuvah thanks to him. HaGaon HaRav Shach, z’tl, specially requested from HaRav Zohar to use his abilities to bring Jews closer to Yiddishkeit. 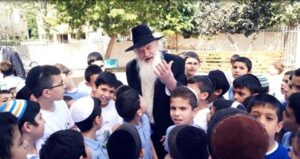 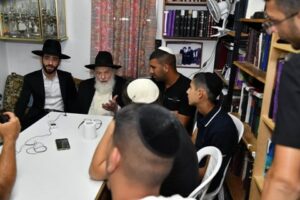 He described the process of his teshuvah in a book called U’Vacharta B’Chayim [later translated into English as My Friends, We Were Robbed!] and he began to deliver drashos and engaged in kiruv rechokim, with his speeches broadcast on numerous platforms. He presented programs on the radio on teshuvah and Yiddishketi for many years together with Shas chairman HaRav Aryeh Deri and the two became close friends. 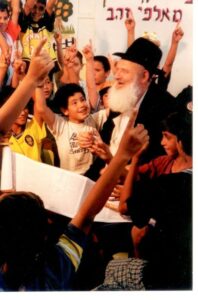 HaRav Zohar was one of the founders of the Ma’ale Amos yishuv and served as the head of the kehilla for many years. He later served as the head of Lev L’Achim, working tirelessly to register children from traditional homes to Talmudei Torah and frum schools. He also delivered shiurim and talks on Yiddishkeit to numerous audiences throughout Israel, and over the years, became a respected adviser for baalei teshuvah couples as well as for parents of children struggling with their Yiddishkeit.

He humbled himself before Gedolei Torah. About 15 years ago, he consulted with HaGaon HaRav Shteinman, z’tl, requesting permission to stop his work for the public, saying: “I can’t give up my Olam Haba for others. I’m getting older and thinking about the Olam HaEmes and I want to learn Torah day and night.” But HaRav Shteinman refused to grant him permission, saying that he himself spent time delivering shiurim to the public. HaRav Zohar complied, despite what he used to say at the time: “I don’t want to sit in the bleachers in the Olam HaEmes, I want to sit at the table with all the tzaddikim.” 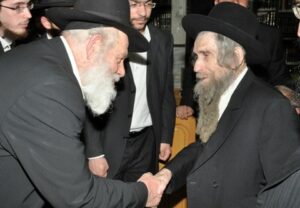 A decade ago, HaRav Zohar, z’tl, moved from his home on Panim Meirot Street to a 30-meter machsan apartment in Zichron Yaakov and spent his entire day learning Torah.

His chavrusah, HaRav Tzvi Yaakovson, who learned with him every day, once said about him: “He’s machmir on levels that we can’t comprehend. But at the same time, he’s the most practical man there is. At times, American donors come to his home and are astounded at the humility of his tiny home. He would joke around about how convenient it is because everything is so close to him.”

HaRav Zohar, z’tl, left behind his wife, seven children and many children, grandchildren, and great-grandchildren, following in his path of Torah and mitzvos.

The levaya is leaving from his home on Rechov Zichron Yaakov 9 in Jerusalem at 4 p.m. and he will be buried at Har Hamenuchos. 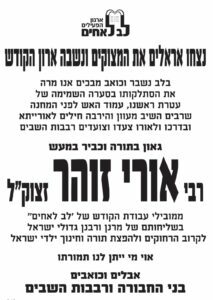