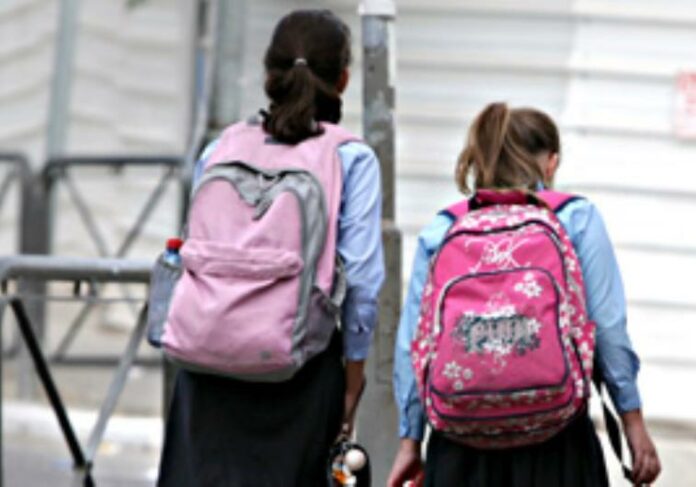 Hundreds of eighth-grade girls in Jerusalem, most of them Sephardim, haven’t been accepted to high schools for the upcoming school year, Kikar H’Shabbat reported on Wednesday.

According to the report, about 600 girls in the capital are sitting at home with no idea of where they will be attending high school.

Senior officials in the Jerusalem municipality claim that one of the reasons for the crisis this year is the decision of a number of high school principals to close classrooms that opened last year.

Some claim that racism is a factor, with one official saying that every year there are more and more Sephardi girls accepted to high schools and therefore principals are closing classes so as not to lose their Ashkenazi majority.

A Jerusalem municipality official said: “There’s no choice. A good Sephardi high school has to be opened. Otherwise, the crisis will just get worse and worse.”

However, according to Kikar, there are also many Ashkenazi girls who haven’t been accepted to a high school because their families are a bit “modern.”

The report said that Jerusalem Mayor Moshe Lion recently met with a number of high school principals in an effort to find a solution to the crisis. Lion is also holding weekly meetings at the municipality about the situation.