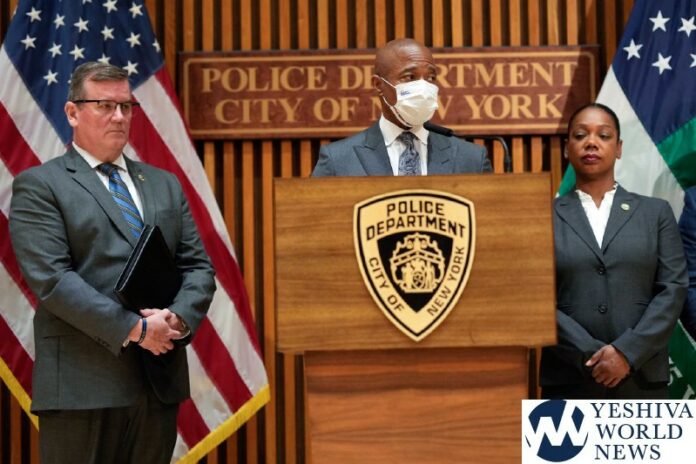 “When we get all our partners on board,” Adams responded, insisting that “we’re doing our job.”

“The NYPD is taking thousands of guns off the streets. We are making arrests – a high level of arrests for violent crimes… What is in our control we are doing the maximum,” he asserted.

“What we need to do: judges, lawmakers, prosecutors. The criminal justice system has several pieces to it; every piece must work,” he said.

Watch the exchange below.