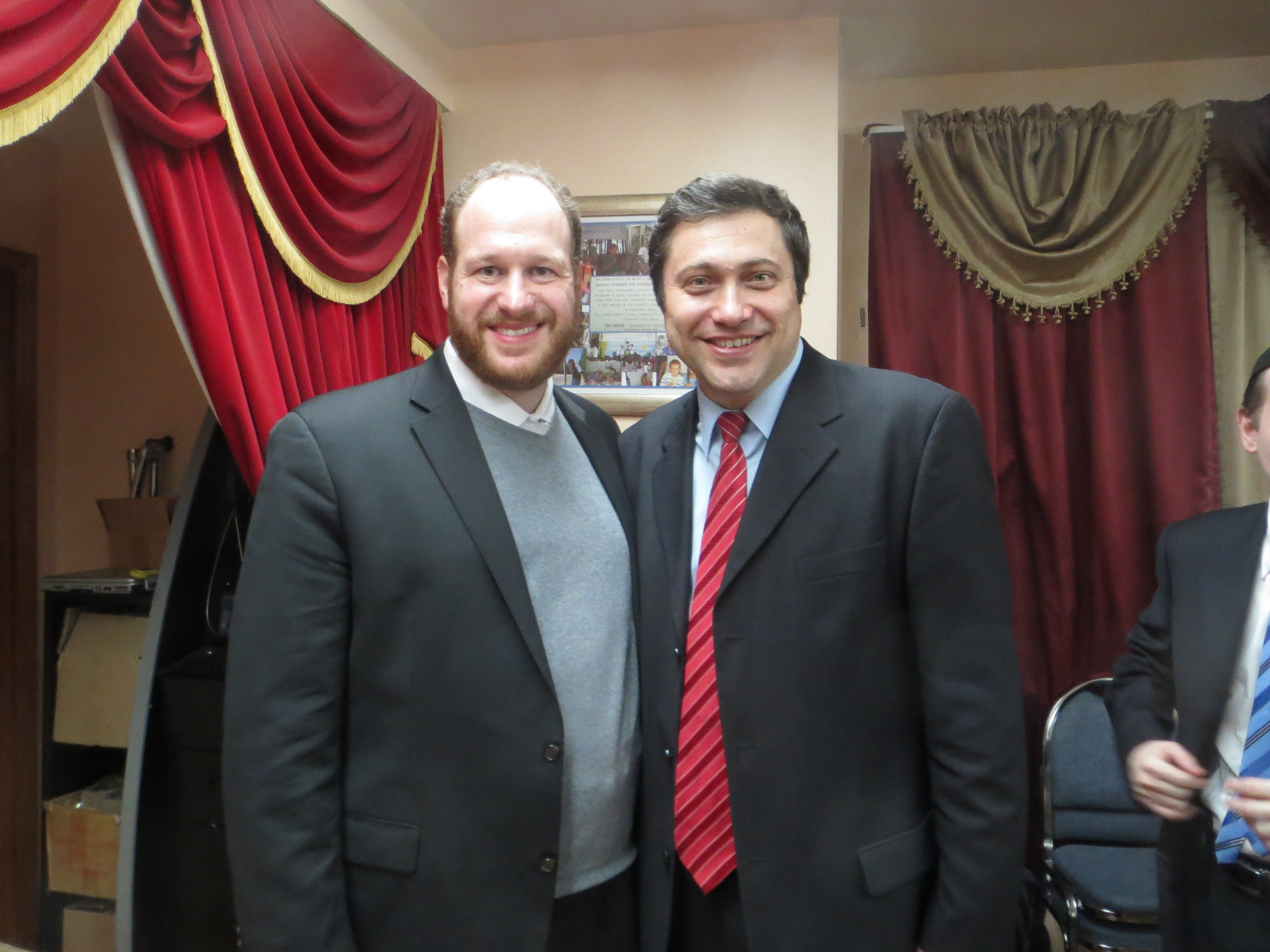 The frigid temperatures and slippery streets in Brooklyn and all across didn’t stop the many community leaders, neighborhood residents and elected officials to show their support for the reopening of the 45th Assembly District’s Bay Democrats Club Wednesday evening.

The club, headed by 45th Assembly Democratic District leader, Ari Kagan, was officially created a few days before the district was devastated by the damages caused by Super Storm Sandy in late October 2012. Since then, the various communities were engaged in rebuilding and and reassembling. Mr. Kagan also ran an unsuccessful campaign for the City Council last year, where he lost the Democratic nomination to Council member Chaim Deutsch.

The Democratic District Leader, Ari Kagan, welcomed the many dignitaries and resident to the organization’s permanent home on Coney Island Avenue. “Now that Bay Democrats has a home we can focus on the issues affecting our community,” said Mr. Kagan. “I am most optimistic because of the broad support we have from the community.”

“The impressive turnout demonstrates that this district is searching for leadership,” said Ben Akselrod, president of the club. “While we are fortunate to live in a great community there are issues, some serious, that have remained unaddressed for too long. Tonight is not only the opening of a new political club, but it is the beginning of a community that has come together to affect positive change.” 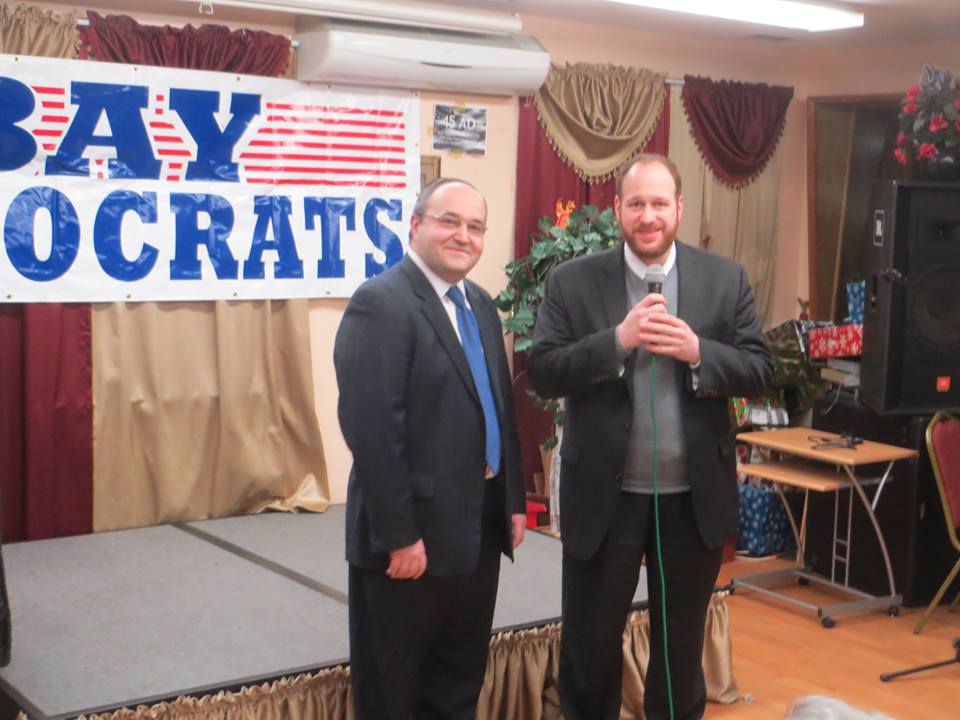 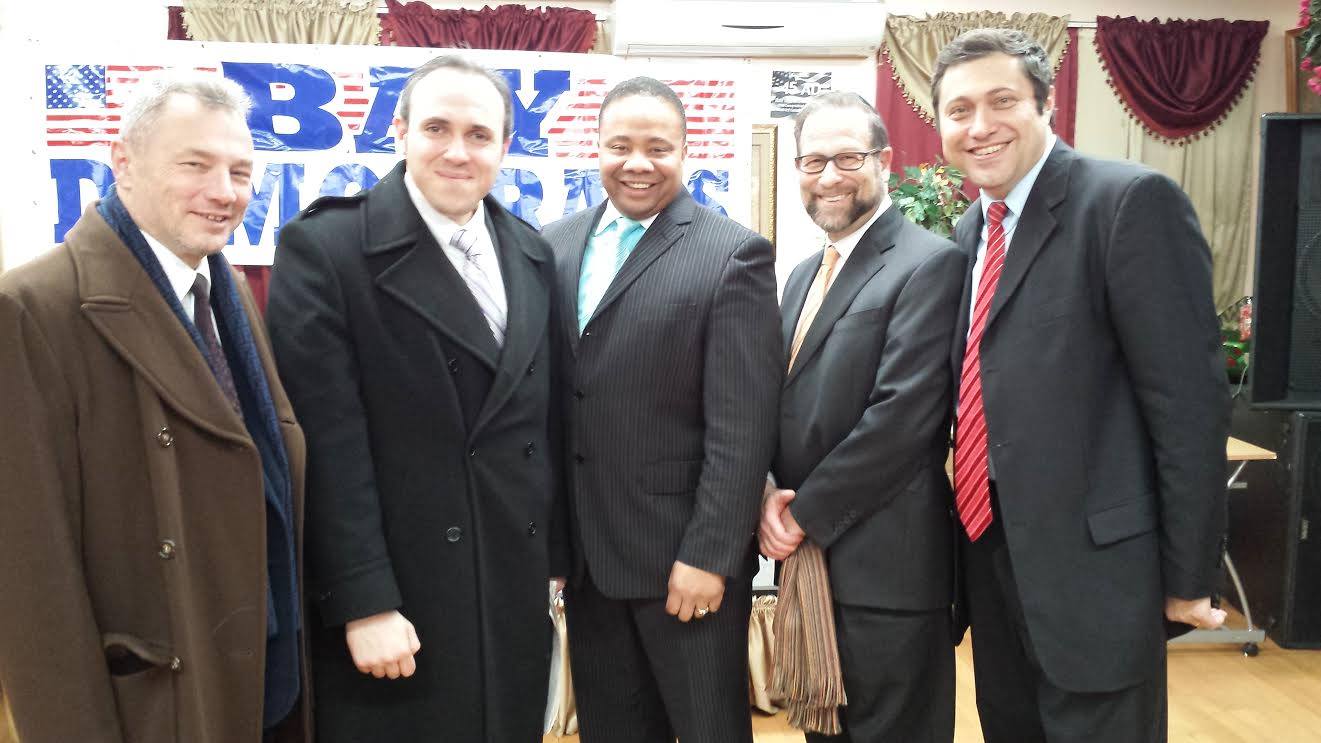 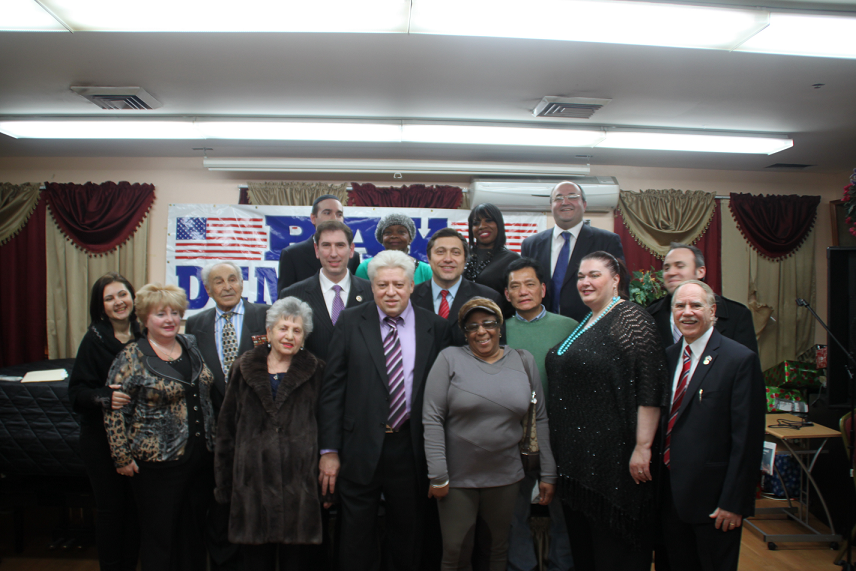