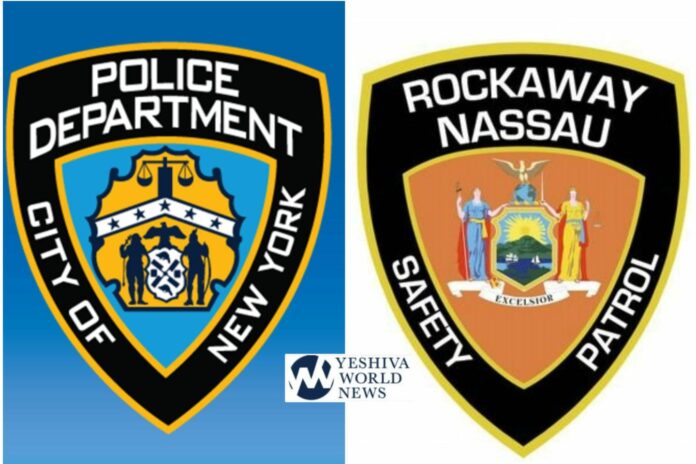 A Jewish man walking near Beach 25th Street and Beach Channel Drive in Far Rockaway was attacked by a suspected anti-Semite in an unprovoked attack on Tuesday afternoon.

According to YWN sources, the 58-year-old Jewish man was approached by a 34-year-old male, and without provocation, was punched multiple times in the face. Thankfully, he suffered no more than minor bruising and swelling.

Rockaway Nassau Shomrim were notified at the scene and arrived moments later, immediately commencing a search for the perpetrator, who was found several blocks away and placed under arrest by the NYPD.

The NYPD Hate Crimes Task Force is now leading the investigation into the attack, with expectations that bias and assault charges are forthcoming.