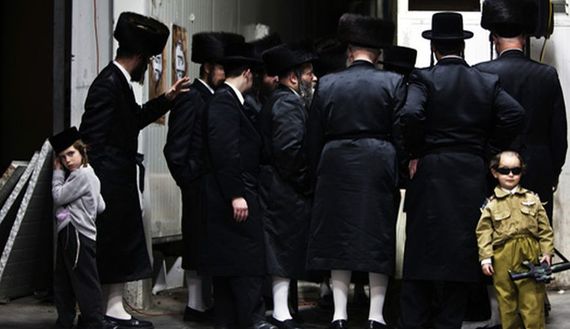 The head of Mishmeres HaKodesh & Chinuch, Rabbi Mordechai Blau, is calling on the chareidi tzibur not to permit its children to dress as IDF soldiers this Purim in light of current events.

“Dressing up on Purim is not some cheap carnival like in Brazil or Venice but it has depth and during periods that Jews were harassed G-d’s presence was hidden and the masks were intended to increase happiness. Now we are in a similar period of hidden and for certain not happiness regarding induction of chareidim into the IDF. We are in a time of a gezeira and to dress as a soldier will not enhance our joy but diminish it. There are children for whom a soldier may represent something scary as if their older brother is going to be taken.”

The rabbi added there are many other popular costumes available, even costumes of American or British soldiers. 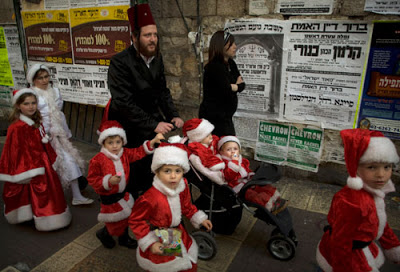