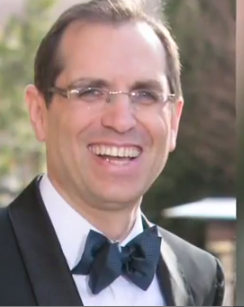 A large number of police, fire, and ambulance personnel as well as volunteers are continuing a search from Suffern to Harriman and Central Valley for Peretz Sontag, who has been missing since last Friday afternoon. 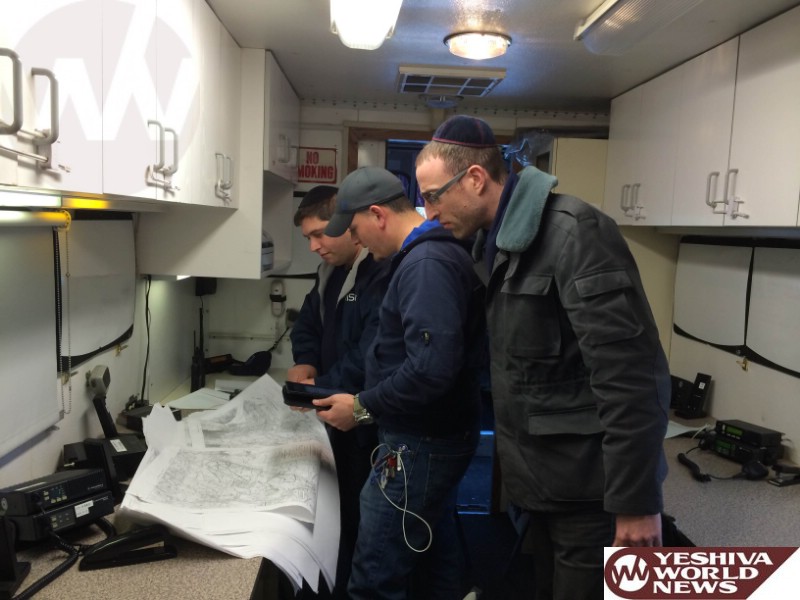 The Sontag family have recently announced a $30,000 reward to anyone who locates the missing father.

Peretz was last seen driving away from his Suffern home. At the time he was driving a 2012 black Kia Optima, NY (gold) Plate # FZD 8413. He has not been heard from since. Authorities think he may be somewhere in the Palisades Interstate Park Commission area. 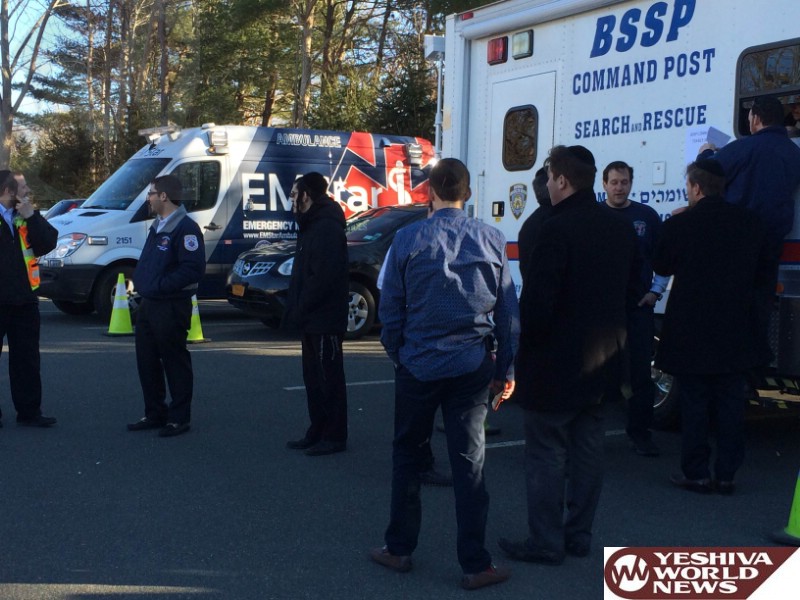 Ground search patrols are being supplemented by air searches.

State and local police, Monsey Hatzolah and a number of other agencies and volunteers are involved in the search. 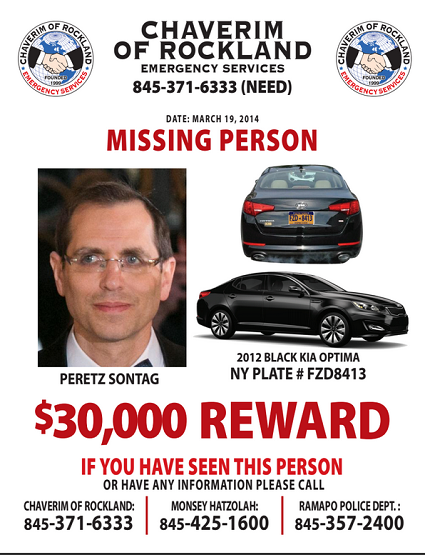 The Monsey community asks all those with able bodied individuals  to assist in the search.  The search and rescue command center is located in the parking lot of Sharei Tefilah, a Shul just opposite the Crowne Plaza hotel on Executive Blvd. 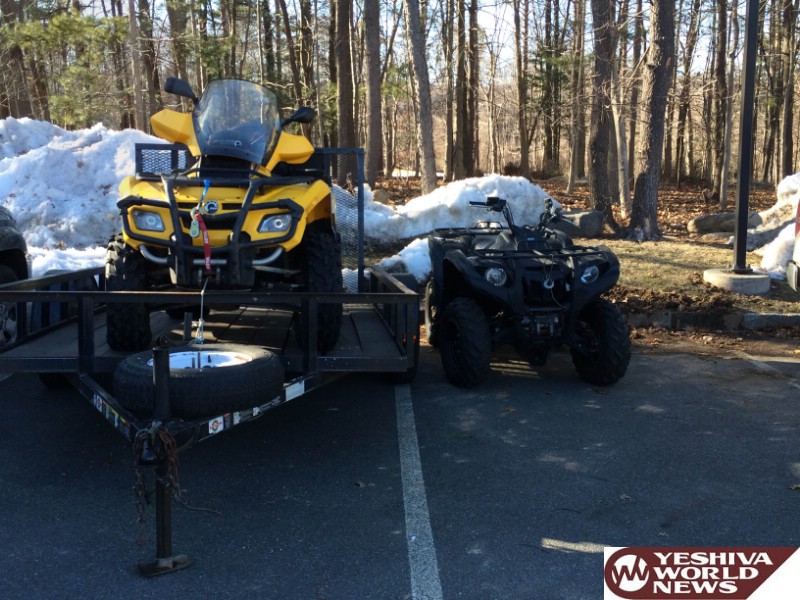 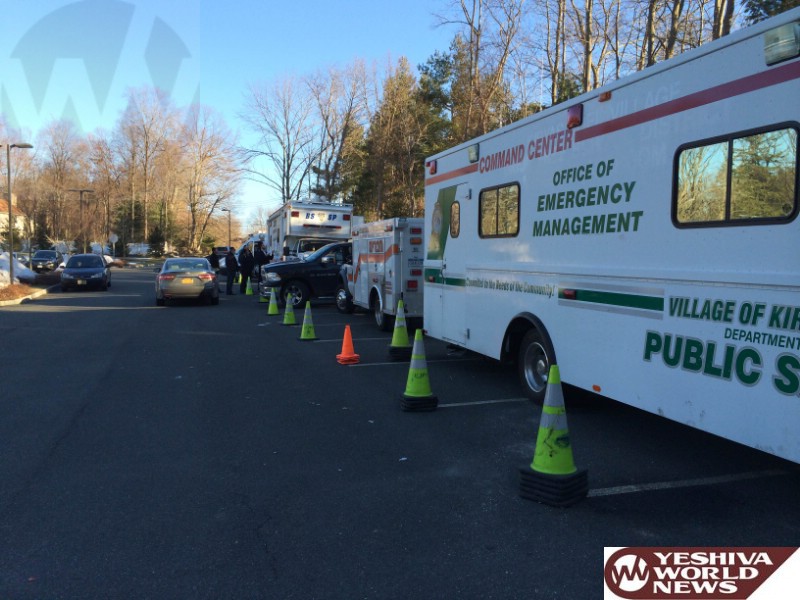 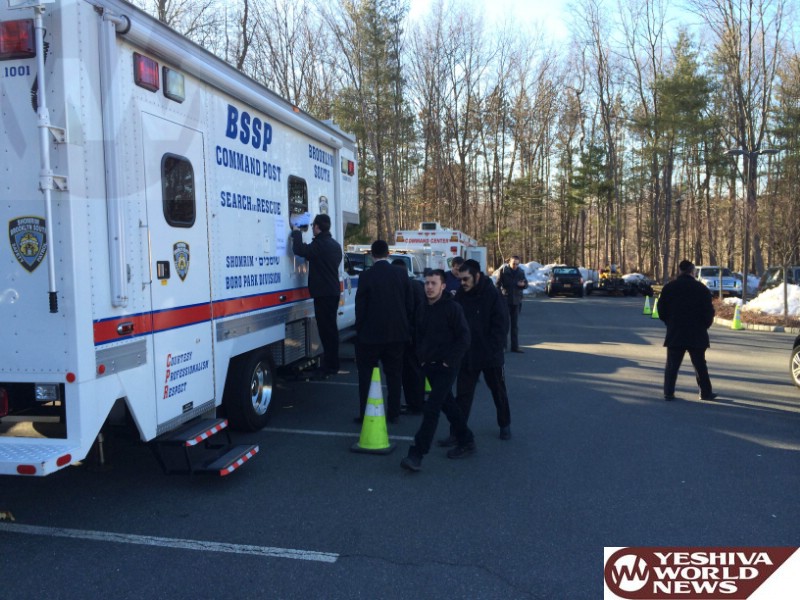 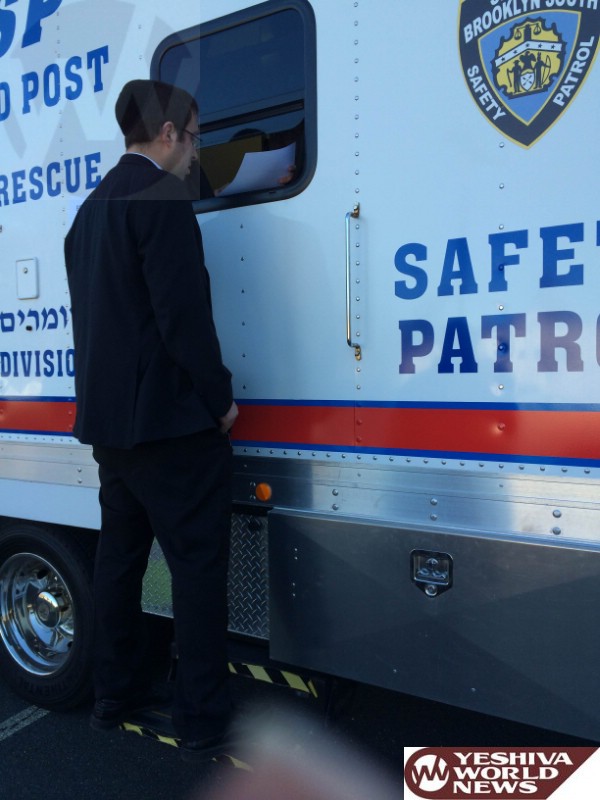