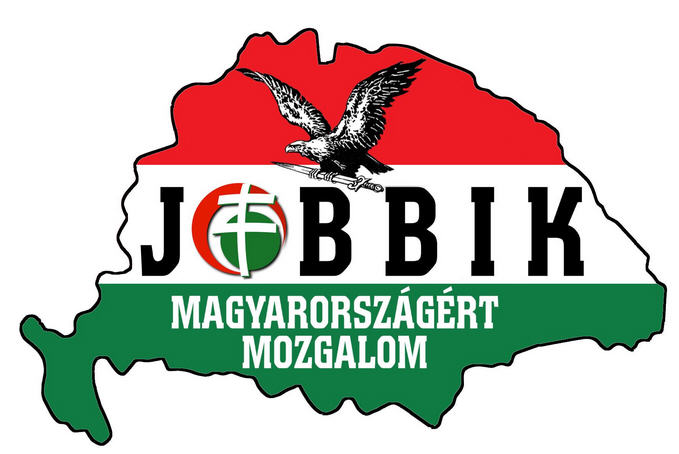 European Jewish Congress President Dr. Moshe Kantor said the electoral gains made by the neo-Nazi party Jobbik in the Hungarian parliamentary elections should be a source of grave concern for Europe.

“The gains made by Jobbik, an unashamedly neo-Nazi political party, should serve as a wake-up call for the whole of Europe,” Kantor said. “Once again in Europe we are witnessing democracy being appropriated by those are the enemies of democracy.”

“This is truly a dark day for Hungary.”

Four years ago, Jobbik received 16.7% of the national votes in Hungary, becoming the third largest party. Today, they have consolidated and even increased that strength to an alarming almost one in five of all Hungarian voters.

“This is a party that feeds on hate,” Kantor continued. “The new Hungarian government must ensure now that this hate is not tolerated, not by the government, not in parliament and not on the streets of Hungary.”

“These results have given the far-Right a strong tailwind going into next month’s European Parliament elections. It is the duty of both European leaders and voters to ensure that a strong message is delivered by supporters of democracy throughout Europe to show these racists and xenophobes that hate has no place on our continent.”