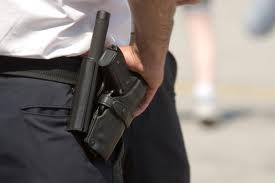 The caller(s) blamed Kellerman for the destruction of the Heichal Nissim Shul and threatened the chareidi councilman’s life. City Hall officials decided to play it safe and assigned a body guard to the deputy mayor.