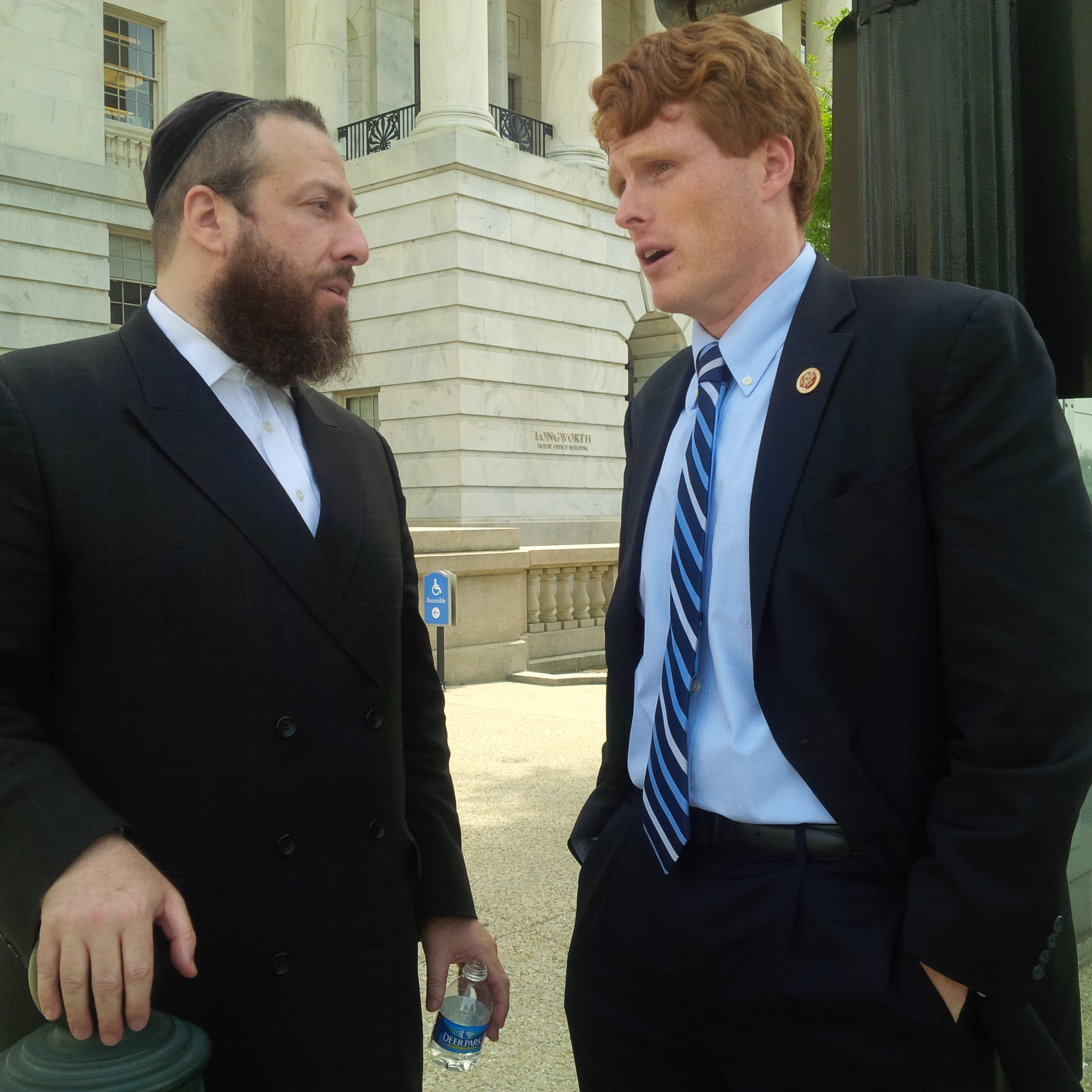 Congressman Joe Kennedy (D-MA) and Congressman Trent Franks (R-AZ) announced today that legislation to honor Israeli President Shimon Peres with the Congressional Gold Medal (H.R. 2939) passed the House of Representatives by voice vote. The bill was introduced last year by Rep. Kennedy and Rep. Franks in the House and Senators Kelly Ayotte (R-NH) and Michael Bennet (D-CO) in the Senate. The Senate passed a companion version of the bill in March by unanimous consent.

“For over 70 years President Shimon Peres has dedicated himself to the enduring bond that unites Israel and the United States,” said Congressman Kennedy. “There has been no greater champion for our shared values and defender of our shared interests. The passage of this bill signifies that Congress and the American people stand strong in our support of Israel and her people. In recognition of his tireless efforts and of the friendship embedded deeply between our two countries, I am honored to join my colleagues in moving this bipartisan legislation forward.” 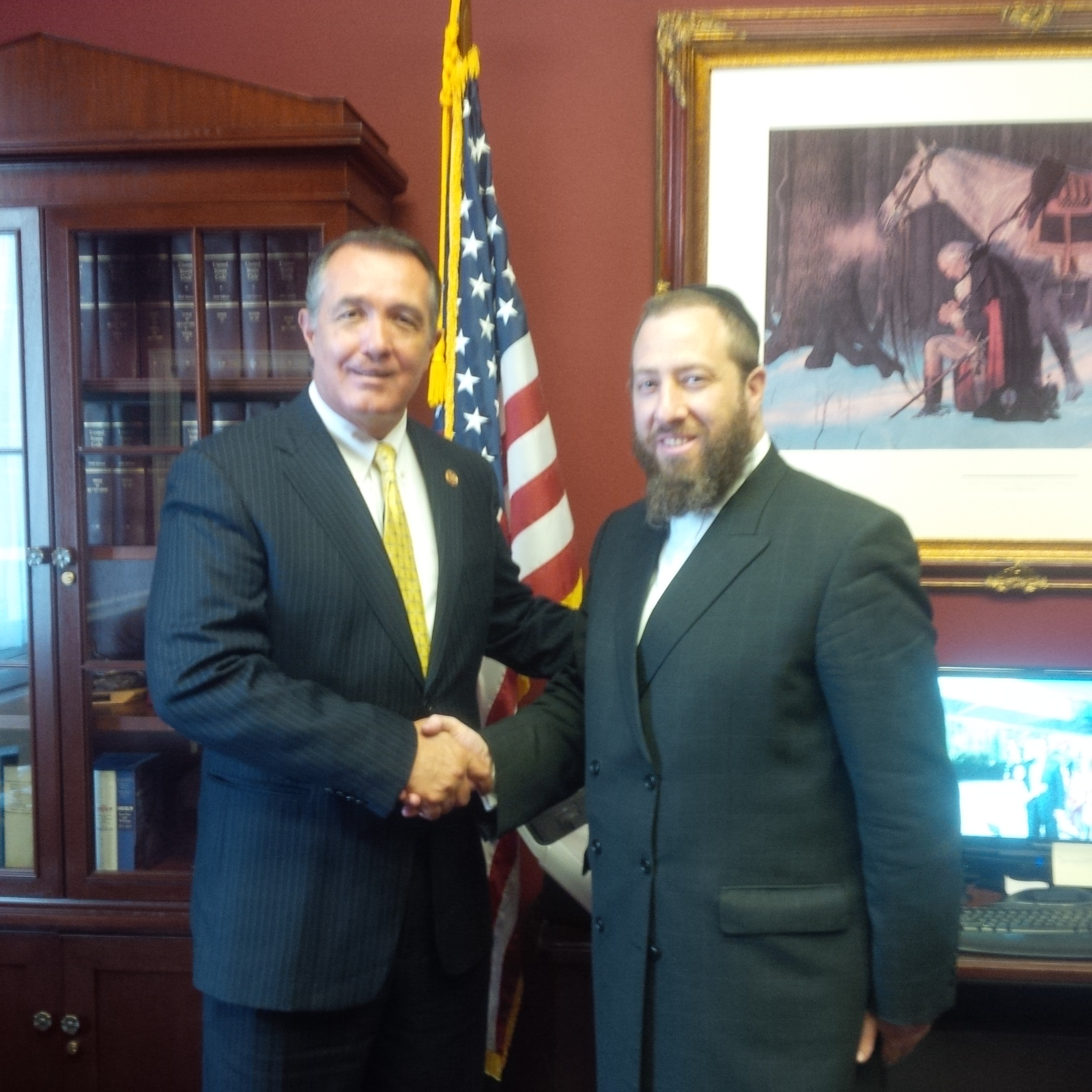 “President Shimon Peres has embodied a commitment to the mutual values shared by the United States and Israel — values that include the preservation of life, faith, family, and freedom,” said Congressman Franks. “As a figure instrumental in deepening US-Israeli relations, Peres’ lifelong dedication to these foundational principles, as well as his steadfast dedication to making the world a safer place from the sort of hateful ideologies that lead to terrorism, more than warrants his receiving a Congressional Gold Medal.” 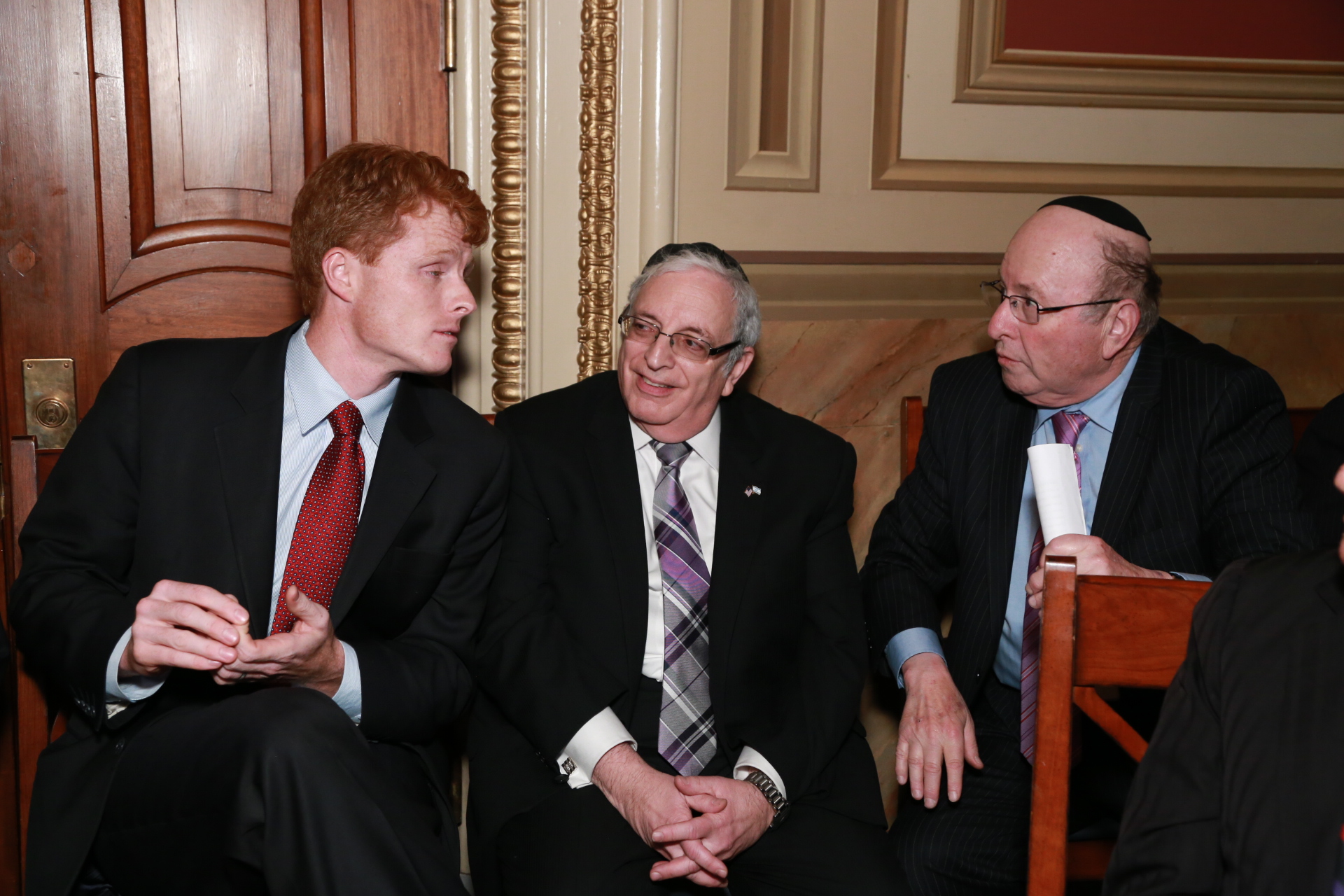 The Congressional Gold Medal is the highest civilian award in the United States. It is awarded to individuals, organizations, or events that have made a tremendous contribution to the history and culture of our country. Passage of today’s legislation would place Peres within a unique and dignified group of only nine individuals to have ever been awarded both the Congressional Gold Medal and the Presidential Medal of Freedom, which President Obama awarded Peres in 2012.

“On behalf of my colleagues Stanley Treitel, Lee Samson, Robert Rechnitz, Hassan Ali bin Ali, and Joe Stamm, I’d like to thank Congressman Kennedy and Congressman Franks for introducing this legislation and ensuring its passage. The U.S. Israeli relationship has been greatly enhanced by this leadership and we look forward to their continued leadership for decades to come,” said Ezra Friedlander, CEO of The Friedlander Group. Friedlander spearheaded the establishment of the Shimon Peres Congressional Gold Medal Commemoration Committee.

“We’d like to highlight the role and express our appreciation to House Majority Leader Eric Cantor for his extraordinary leadership pertaining to this bill and for overall steadfast support of the US Israel relationship said Stanley Treitel and Ezra Friedlander after the Peres legislation passed the House.