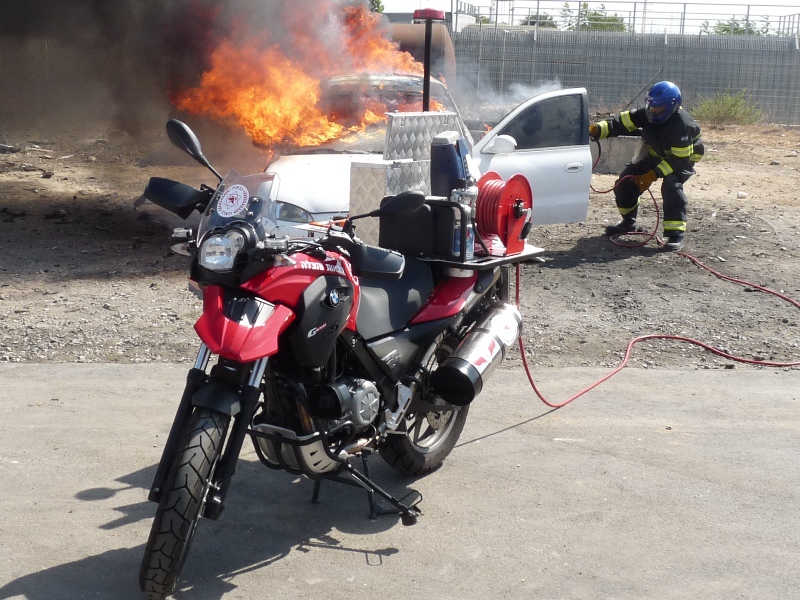 Another major fire is reported in the Ein Kerem area of Yerushalayim. Authorities indicated the last major blaze in that area which led to the destruction of homes and evacuation of neighborhoods may have been arson. There have been a growing number of intifada arson attacks, apparently a new weapon of choice for persons seeking to carry out acts of terror.

12 fire apparatus assisted by fire fighting planes are battling this blaze and homes in the Ein Kerem area are being evacuated.

At least 250 disabled residents were evacuated from Israel Elwyn complex near the capital as the fire continues to spread.