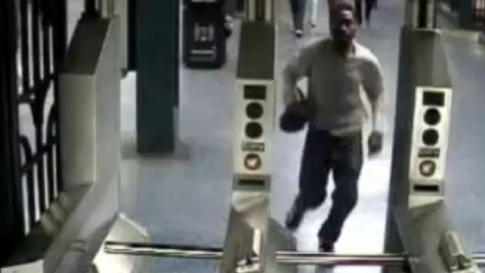 Police are looking for the robber they say hit 13 banks across New York City since the start of the year, stealing thousands of dollars.

Police have been looking for the man since linking him to seven bank robberies in Manhattan and Queens between late January and early March.

Since then, authorities say, he hit six more banks, with the most recent heist coming on July 28 at a Capital One on Bleeker Street just off the NYU campus.

In each robbery, the man has passed a note to a teller demanding cash. After he gets the money, he leaves the scene.

Anyone with information about the suspect is asked to call Crime Stoppers at 1-800-577-TIPS.