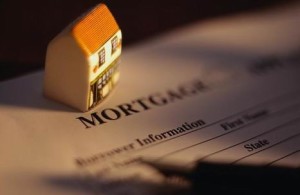 Average long-term U.S. mortgage rates rose slightly this week but remained near their lows for the year.

Mortgage rates are below the levels of a year ago. They have fallen in recent weeks after climbing last summer when the Federal Reserve began talking about reducing the monthly bond purchases it was making to keep long-term borrowing rates low.

The Fed issued a statement last week suggesting that it wants to see further improvement in the economy before it starts raising its key short-term interest rate.