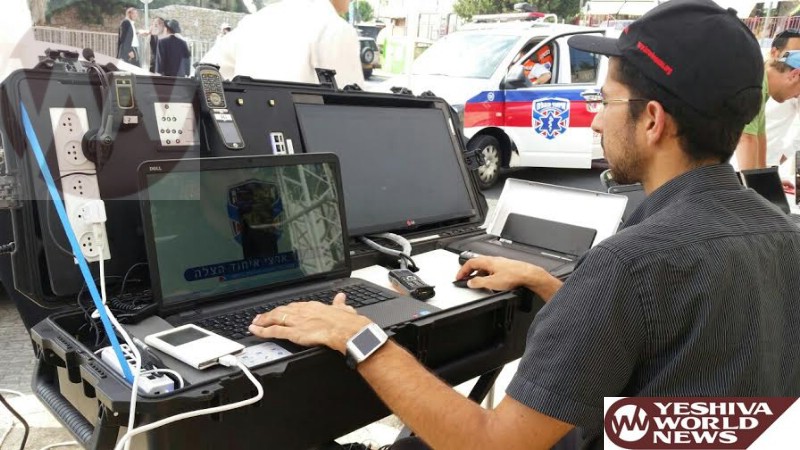 An extensive six- day manhunt for a missing American Yeshiva student came to an end at 5pm today when a United Hatzalah volunteer located a young man’s body among shrubbery in the Ein Kerem neighborhood of Jerusalem that is thought to match the description of Aharon Sofer. United Hatzalah together with the police and other emergency service organizations have been searching for the New Jersey native since a distress call was received by the United Hatzalah dispatch on Friday 22 August 2014.

Yisrael Erlich, a United Hatzalah volunteer was among the first on the scene, he described the turn of events: ” I joined a large group of United Hatzalah volunteers that combed the area of Ein Kerem by foot using the organizations GPS system to monitor our exact location, soon after beginning our search we came across a man’s body among the shrubbery that seemed to match the missing student’s description, we immediately notified the police via our phone app and a large group of police and rapid-responders quickly appeared on the scene. I was not expecting the incident to end in such a horrific tragedy.”

The family of Aharon Sofer that came over from New Jersey are currently at the United Hatzalah’s headquarters in Jerusalem awaiting further news from the police, together with the volunteers who participated in the search over the past week. 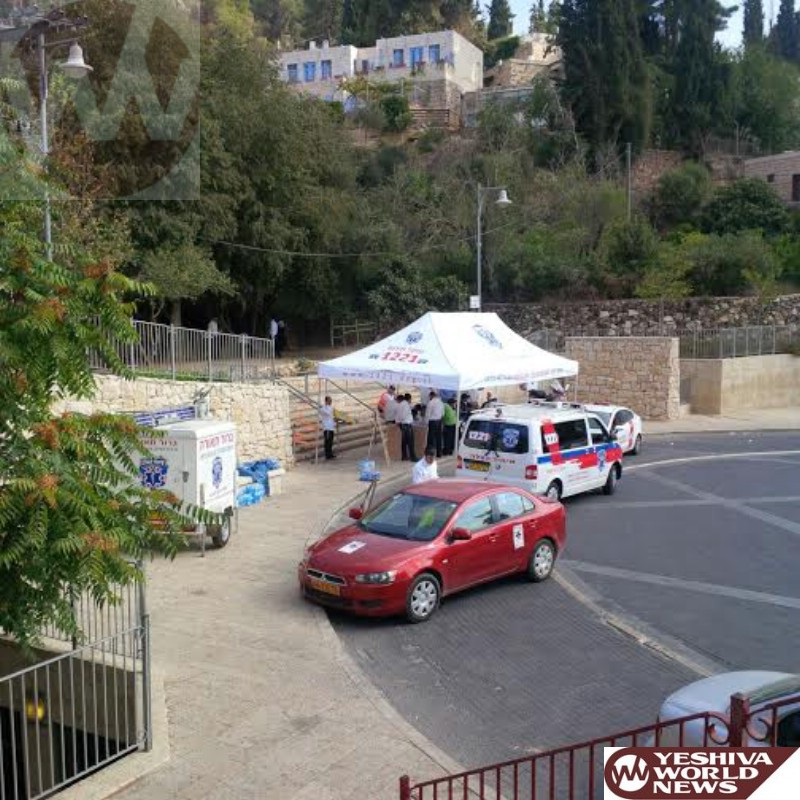 Eli Beer, the head of the organization thanked the hundreds of volunteers who left their home’s and job’s to join the search for Aharon Sofer, may of which has been working around the clock from last Friday until now. He then comented: “We are very sorry about the tragic ending of the story, we were hoping and praying for a positive end.”

United Hatzalah is Israel’s first and largest fully-volunteer emergency rapid response service. With a fleet of over 300 ambucycles, United Hatzalah’s 2,300 volunteers respond to nearby emergencies from mobile-alerts and are able to arrive first on site to administer urgent care within minutes from the initial call of distress – bridging the gap between emergency and ambulance arrival. United Hatzalah is a fully non-profit organization that relies solely on the generous gifts of supporters worldwide; all emergency medical treatment is administered by fully trained volunteers that do not charge for their life saving service. 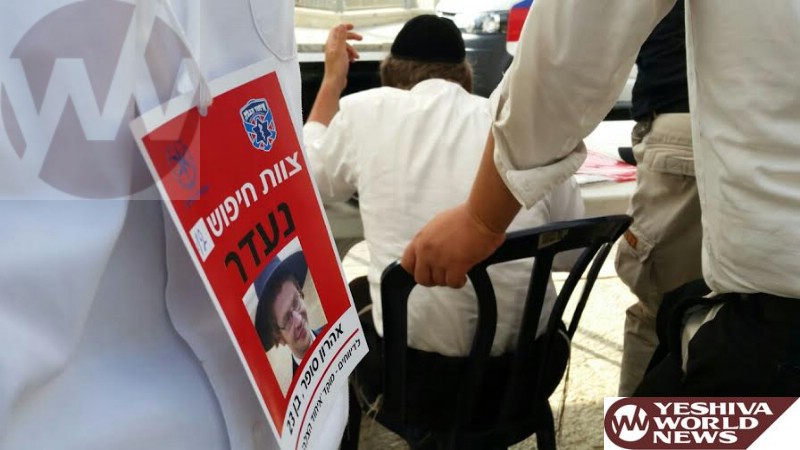