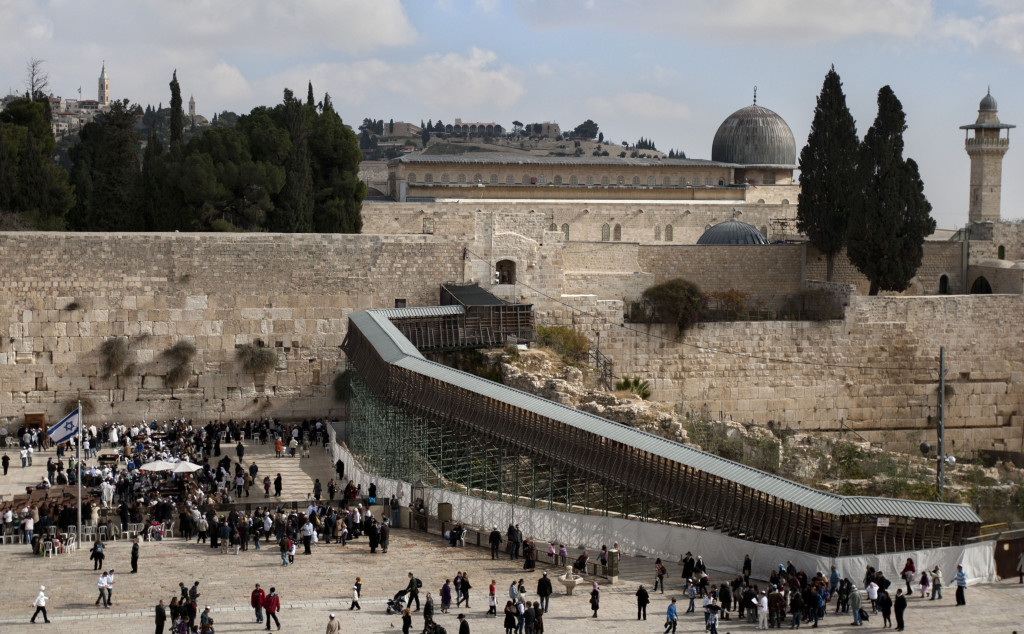 A senior Israeli official says Israel has agreed to dismantle a wooden footbridge at the Kosel that is at the heart of a key Mideast dispute, following an appeal from Jordan.

The official told The Associated Press on Thursday that Prime Minister Benjamin Netanyahu ordered the footbridge between the Kosel and the Har Habayis taken down.

He says Jordan expressed its concern to Netanyahu when construction of the bridge went ahead two weeks ago and “he agreed to its request” that it be dismantled. The official spoke on condition of anonymity because of the sensitivity of the issue.

The footbridge was still standing Thursday.