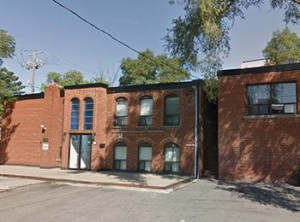 Toronto police are investigating whether an incident in which dog feces were smeared on the Bathurst Street entrance of the Beth Joseph Chabad is a hate-motivated crime.

Chayala Zarchi, the wife of Beth Joseph’s spiritual leader, Rabbi Yehuda Zarchi, as well as the preschool director at the shul, located at Bathurst and Edinburgh Drive, said the vandalism was discovered by one of the shul’s members on Aug. 31 when he arrived for morning prayers.

“It was smeared on the door, on the handles… He just made a mess all over the door,” Zarchi said.

“We have video surveillance around the entire building and there was very clear footage of the individual… we’re hoping that [the police] are going to find him.”